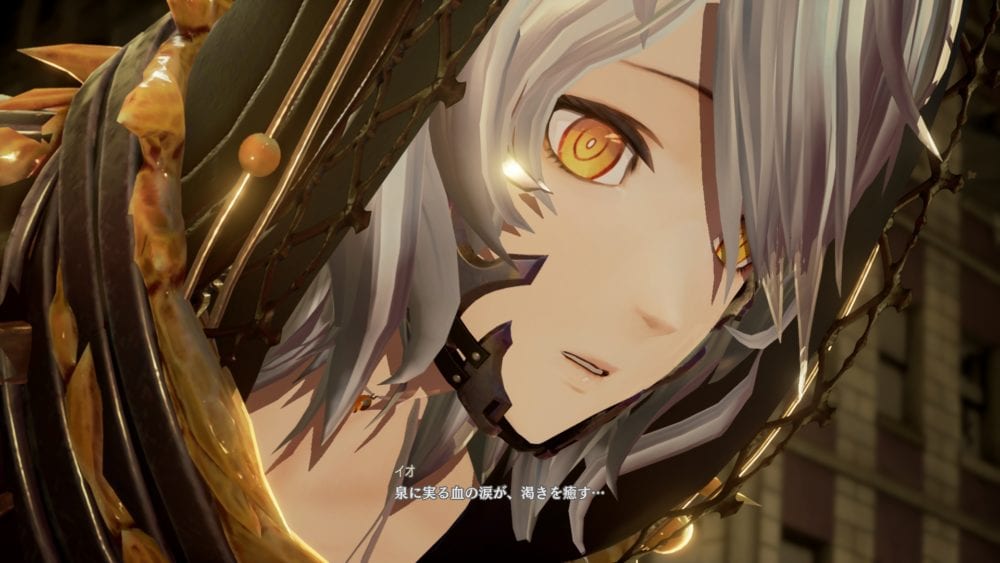 This time around we get to take a look at one of the bosses that we’ll fight in the game, provided with the foreboding name “Invading Executioner.”

It certainly appears to be that kind of “extremely lethal but graceful” kind of bosses that will likely kill us many times in a row.

We also have the latest story trailer that revealed the release date, another boss trailer focusing on Oliver Collins, one featuring the Heir of the Ribcage boss, one showing the sword, another showcasing the great sword, and one focusing on the NPC companion Jack Rutherford.