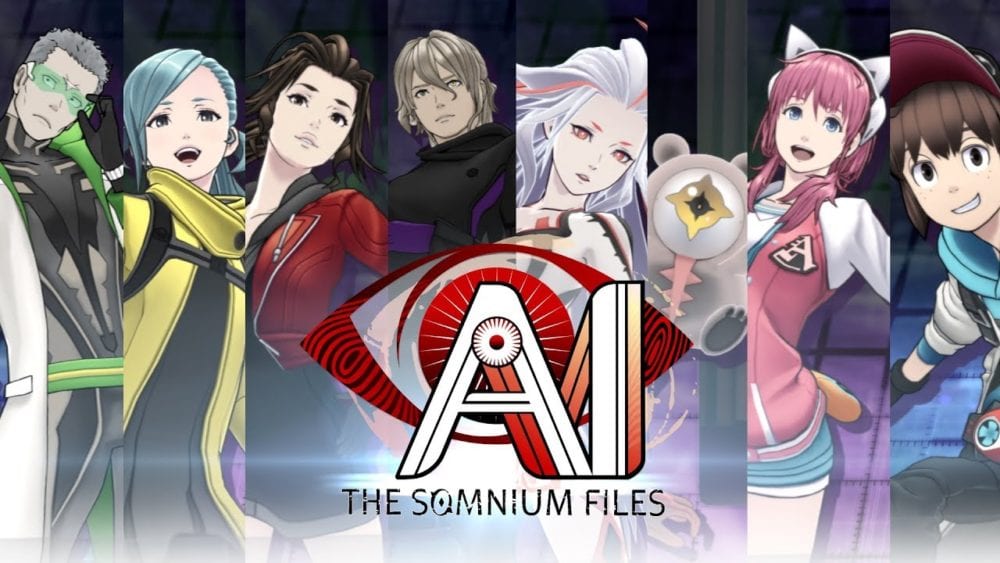 The video serves both as an introduction of the game’s rather colorful cast, and as a look at the investigation gameplay.

Considering the fact that we play a detective, it’s not surprising that investigation is a big part of the story.

You can check out the trailer below, both in English and in Japanese.

If you want to see more of the game you can enjoy the previous trailer, another promotional video,  some recent gameplay, an earlier video , another clip, a batch of images from a few weeks ago, the latest trailer, a few screenshots alongside more character artwork, and a second batch, a video showcasing the ABIS agents, and another featuring the Psync system and the dream world.

AI: The Somnium Files will release worldwide very soon for PlayStation 4, Nintendo Switch, and PC via Steam. It was previously supposed to come on July 25, but it has been slightly delayed by a month to September 17 to achieve “the best product possible.”