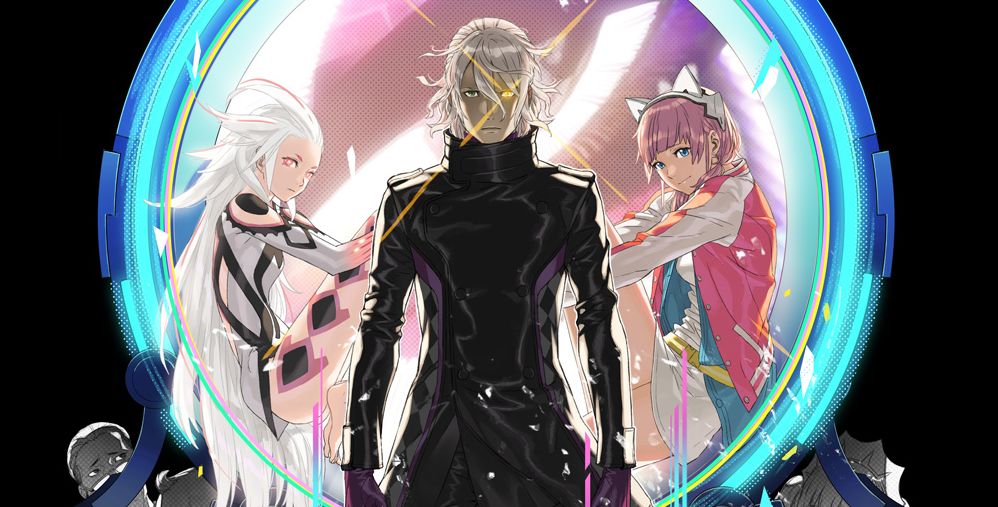 Today Spike Chunsoft released a new batch of screenshots and artwork of AI: The Somnium Files.

The game, directed by Zero Escape creator Kotaro Uchikoshi, starts in Tokyo on a Friday Night in November. Under the pouring rain, the woman of a body is found near the merry-go-round in an abandoned amusement park.

Her left eye is missing, and apparently, the murdered took it. A detective named Date visits the murder scene, and he is familiar with the victim. The game is a story of a detective investigating between dream and reality, following the trail of a murderer and lost memories.

Interestingly, the game’s loop is divided into two parts for each case. First of all, Date needs to investigate in the real world. Then the “Somnium” part comes, and it’s time to explore the dreams of the people relevant to the case.

We also get to see three characters, the net idol A-set, her friend Mizuki Okiura, and the aspiring novelist and dedicated nerd Ota Matsushita.

You can check out the screenshots below. If you want to see more, you can enjoy an earlier trailer and more images.