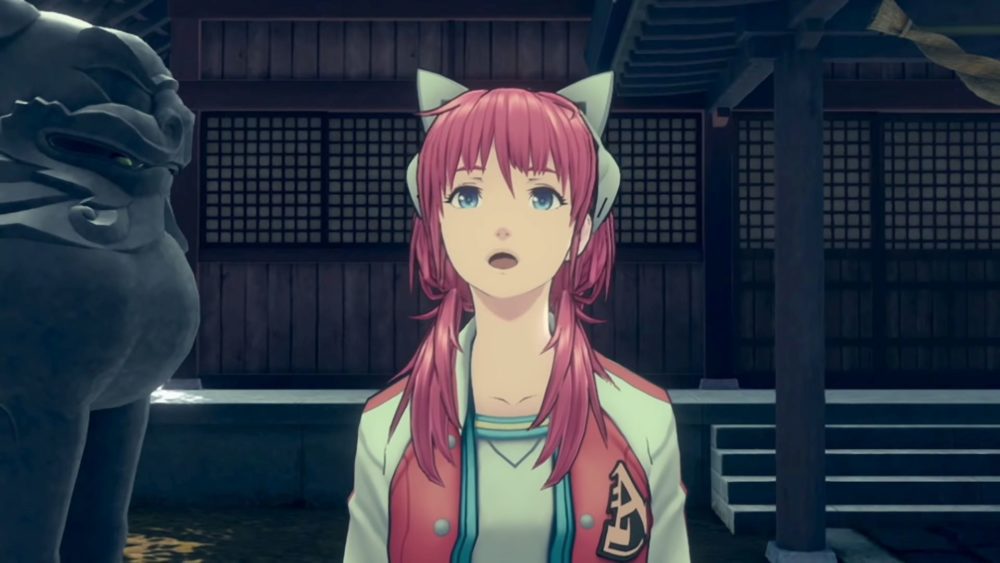 As usual, the video is presented by one of the game’s characters, the up and coming net idol A-Set (Also-known-as Tesa), who shows off a shrine and talks about a scary series of murders happened “six years ago” defined the “Cyclops Case” because the victims were found without an eye.

As usual, the video is for the most part as upbeat as it can be, but hints to much darker undertones. This is a game by Zero Escape Director Kotaro Uchikoshi, after all, so you shouldn’t be tricked into feeling too relaxed just yet.

The backstory certainly appears interesting, and this kind of video is a really nice introduction to the game’s lore.

You can check the video out below. If you want to see more, you can enjoy the previous video of the series, a batch of images from a few dayts ago, the latest trailer, a few screenshots alongside more character artwork, a video showcasing the ABIS agents, and another featuring the Psync system and the dream world.

AI: The Somnium Files will launch worldwide on July 25 for PlayStation 4, Nintendo Switch, and PC via Steam.