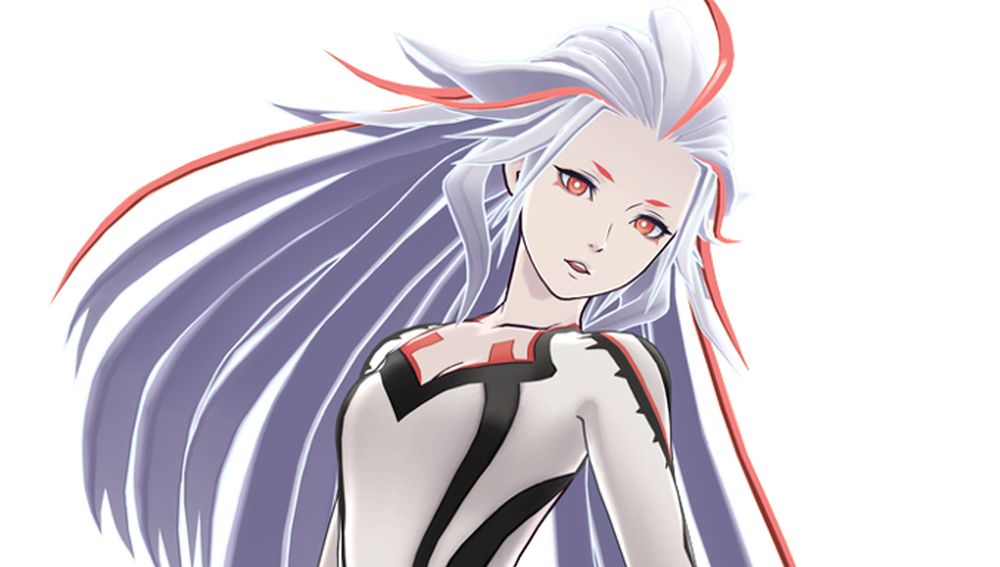 This time around, we get another look at the characters belonging to the investigation agency ABIS.

We see protagonist Kaname Date, who is the one who directly dives into the dreams of a suspect or key witness using the Psync system. He wears an artificial eye named AI-Ball equipped with advanced artificial intelligence.

Funnily, AI-Ball can be detached from Date’s eyesocket and looks like a small mascot, but when they are in the dream world, it looks like a waifu. Surprise surprise!

We also take a look at Boss, who is the… boss of ABIS, and has known Date for a long time, and Pewter, who created AI-Ball (whose personality reflects his taste) and operates the Psync system.

Lastly, we see the cover of the CD Special Sound Track ~ REVERIES IN THE RaiN ~” which will be distributed as a bonus in Japan with the physical version of the game. It’s also included in the limited edition in the west, but the cover appears to be different.

You can check everything out below. If you want to see more, you can enjoy the latest trailer, a few screenshots alongside more character artwork, and a video showcasing the same ABIS agents, and another featuring the Psync system and the dream world.