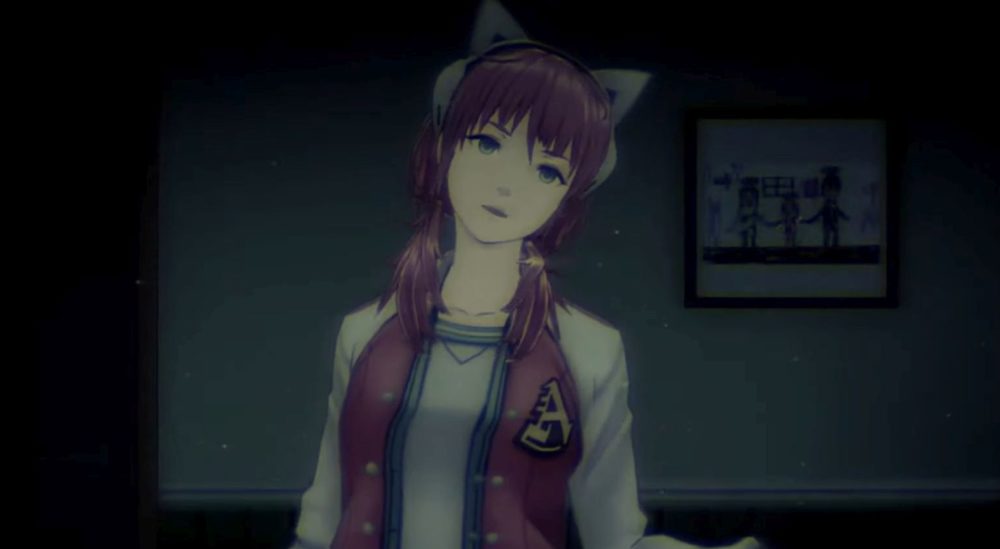 As usual, the video is introduced by “net idol” A-Set and showcases what the game call a “Psync Simulation.”

Basically, A-Set gets to explore the world of a dream, and since Kotaro Uchikishi is involved, she finds all kinds of creepy, dark stuff. Apparently, A-set’s dreams involve haunted amusement parks but don’t worry, there are no clowns… for now.

If you’re unfamiliar with AI: The Somnium Files, it’s the latest work of Zero Escape director Kotaro Uchikoshi, placing the players in the role of a detective investigating mysterious murder cases. If you have played any of Uchikoshi-san’s previous games, the atmosphere of this one will probably feel very familiar.

It’ll be interesting to see if Uchikoshi-san will manage to find similar success to the Zero Escape series with AI: The Somnium Files, but what we have seen so far is promising.

In the meanwhile, you can check out the video below. If you want to see more, you can enjoy the latest trailer, a few screenshots alongside character artwork, and the previous video of this kind showcasing the characters of ABIS.