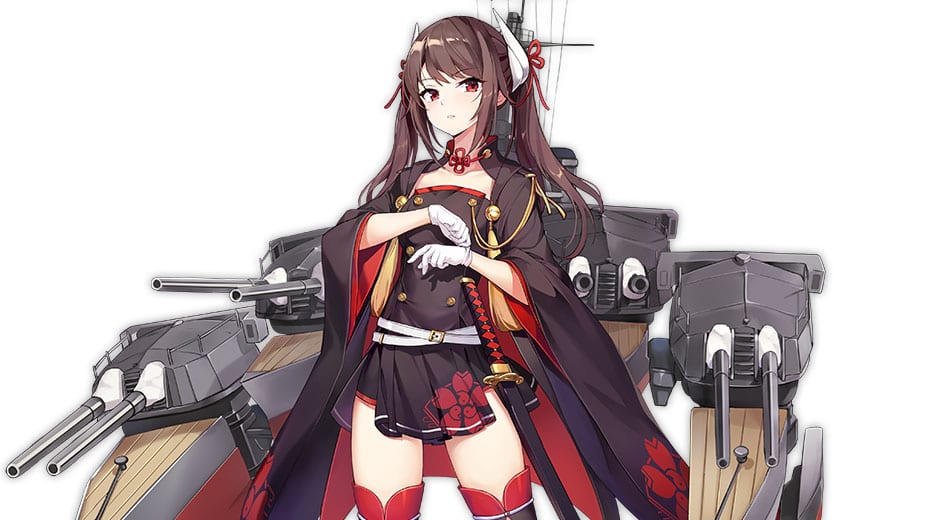 Today Compile Heart updated the official website of Azur Lane: Crosswave for PS4, while Yostar is updating the mobile game with a relevant patch.

For the PS4 game, we get to see six more shipgirls that will serve as support characters, Arizona, Achilles, Abukuma, Ikazuchi, Eldridge, Hamakaze, and Haruna. As usual, by click on the related link and selecting “Voice” you can hear a voice sample.

More new voice samples from the story can also be found here.

Last, but not least, we take a look at the pre-order card to unlock Neptune from the Hyperdimension Neptunia series, and a final look at the Collector’s Edition. As a bonus, you get the official upload of the opening cutscene revealed on Monday.

Speaking of the mobile version, we get the patch notes of the update coming in a few hours, bringing the event revealed on Monday and Centaur, designed by Tony Taka.

If you want to see more of the game, you can also enjoy the previous trailer, the reveal of Souryuu, Suffolk, Ise, and Ning Hai, that of Rodney, Aoba, and Shiratsuyu, the announcement of Nagato, the reveal of Helena, Hornet, and Yorktown, that of Atago, Takao, Enterprise, Columbia, Saratoga, and Cleveland, that for Hood, Yamashiro, Yukikaze, Unicorn, and Long Island, the unveiling of Bismark, Ark Royal, San Diego, and Hamman, the reveal of Vestal, more screenshots and another shipgirl reveal, more images and gameplay details, the latest trailer, additional images showing newcomers Suruga and Shimakaze, and the trailer that revealed them.