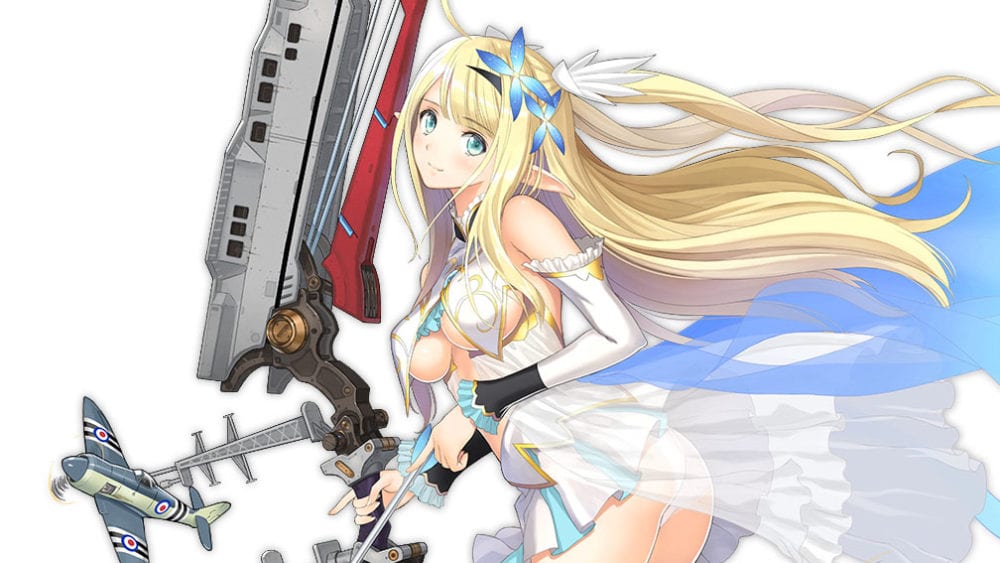 The popular mobile game Azur Lane is continuing to provide new content for its fans, on top of increasing its visibility.

First of all, we learn that the Royal Navy carrier HMS Centaur is finally coming to the English servers. She is known among the fans for being designed by an exceptional guest artist, Shining-series character designer Tony Taka. We’re also getting her swimsuit skin “Beachside Undine”.

On top of that, everyone’s favorite idol shipgirl Saratoga made an appearance at the Bilibili Macro Link VR 2019 concert in Shanghai, China. Her hologram form shared the stage with popular virtual idols like Hatsune Miku in front of a giant crowd of fans.

You can see a recording of her performance at the bottom of the post, courtesy of YouTube user 远哥制造 (via Reddit). It’s a good chance to see her in 3D before she appears in Azur Lane: Crosswave for PS4.

As mentioned above, a PS4 action JRPG titled Azur Lane: Crosswave by Compile Heart will launch on the Japanese shelves on August 29. A western release has recently been announced for 2020.