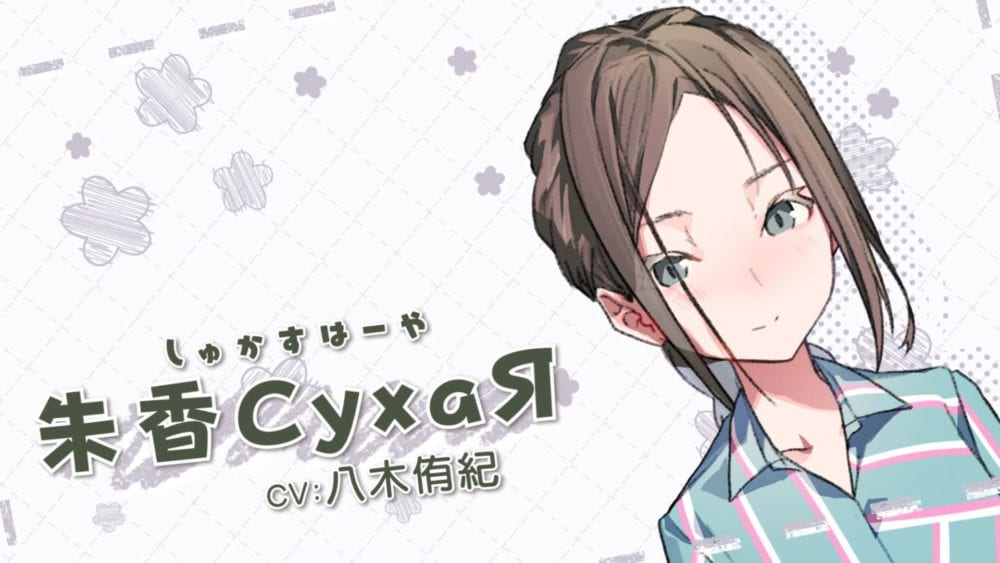 Nippon Ichi Sofware and Acquire released one more trailer of their upcoming post-apocalyptic survival game Jinrui no Minasama e (which translates as “To All Humanity”) showcasing another character.

This time around we get to see CyxaЯ, voiced by Yuuki Yagi, who is a DLC character.

As you may have guessed from the name in Cyrillic, she is half Japanese and half Russian. As a genius student, she skipped all the way to university at 12 years old and majored in Aerospace Engineering. If you get the DLC, she’ll join the group about halfway into the game.

Cute character designs and situations are one of the most unique aspects of Jinrui no Minasama e, which you don’t often see in this kind of post-apocalyptic survival games. Of course, this trailer isn’t an exception to that rule.

You can enjoy the trailer below and take a look at the previous video starring Kazumi Komatsu, one showcasing Yuuko Ourayu, another about Kyouka Shintou, the one showcasing Erina Kashi, and one showing off Isana Shouni.