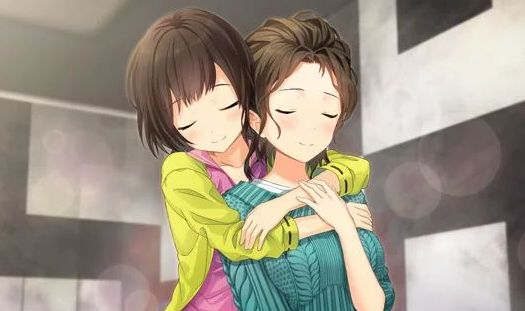 Today Nippon Ichi Software announced a delay for its upcoming  game co-developed with Acquire Jinrui no Minasama e, which translates as “To All Humans.”

The game was supposed to launch in Japan on May 30, but it will now skip roughly a month and release on June 27. It isn’t a big delay, and the publisher justified it in the usual way, to “further improve quality.”

They also relayed an apology to the users that were eagerly waiting for the game, and promise to make the utmost effort in order to satisfy the fans.

If you’re not familiar with Jinrui no Minasama e, it’s a post-apocalyptic game coming with a devilishly deceptive super-cute art style portraying the story of a group of girls stranded in an Akihabara in ruins, prompted to survive with whatever they can find in a world in which everyone else has disappeared.

With the announcement, we also get the box art for both PS4 and Switch, which are the chosen platforms, at least for Japan. You can probably see why I think this game is too cure for its own good.

If you want to see more, you can also enjoy the latest trailer, some lovely screenshots and gameplay information from a few weeks ago, and the first trailer with more images.

No western release for Jinrui no Minasama e has been announced for the moment.