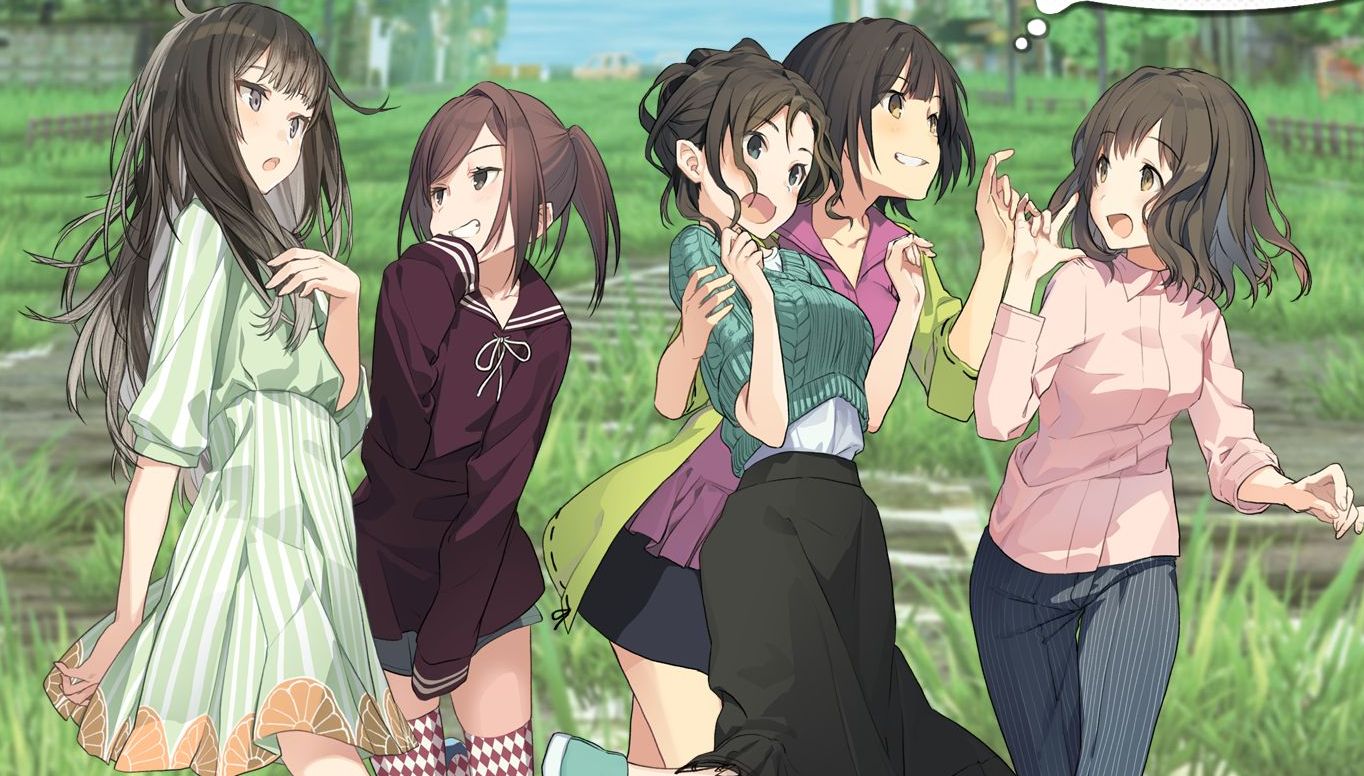 Today Nippon Ichi Software released the first look at the upcoming game co-developed with Acquire Jinrui no Minasama e, which translates as “To All Humans.”

The game tells the story of a group of five girls who try to survive alone in a devastated Akihabara. They had come to the famous electric town to do some sightseeing, but one morning they wake up and find it completely deserted and ruined. No one else is around, and vegetation is taking over the buildings and streets.

The hotel works more or less as a base of operations, and it’s possible to eat cup noodles. The cooking appliances also work, so the girls can prepare more food if they find the ingredients.

While the landmarks of Akihabara are still there (the folks at Aquire know it very well, since that’s where their offices are), the city’s atmosphere is completely different. It’s basically a huge dungeon to explore. Funnily, the iconic doujin shop is a place where to find information like how to make a fire, whether something is edible, and so forth.

It’s possible to do gardening in the middle of the city, fish from the Kanda river, finding tools hidden in the rubble, and even combine them to create better items.

Jinrui no Minasama e will be released in Japan on May 30, 2019 for PS4 and Nintendo Switch. No western release has been announced for the moment.