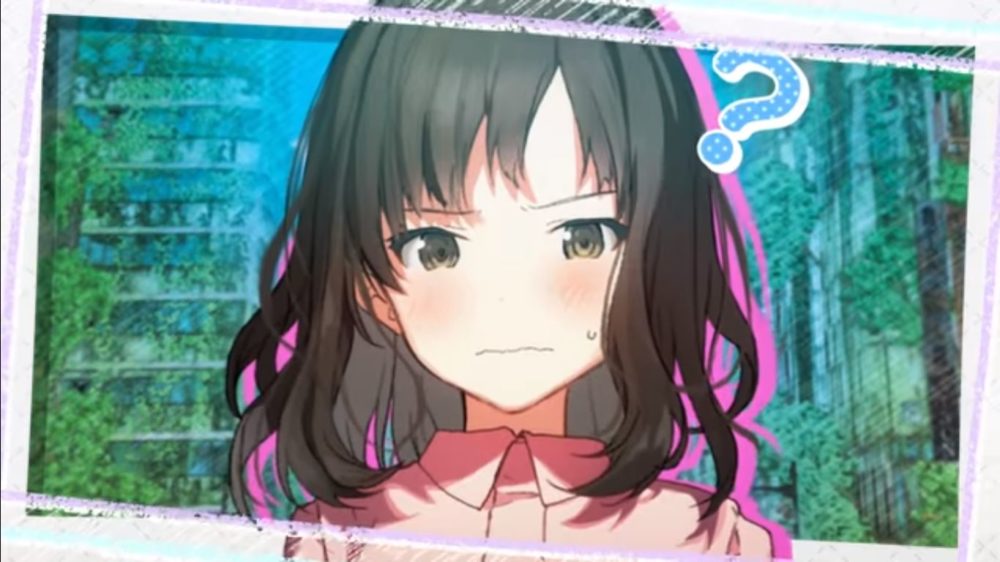 Today Nippon Ichi Software and Acquire released a new trailer of their upcoming adventure survival game Jinrui no Minasama e (which translates into “To all of humanity”).

The trailer showcases the gameplay features of the game, which prompts five girls to find the means to survive in a post-apocalyptic version of Akihabara, where everyone has suddenly disappeared.

While there are plenty of cup noodles available (it’s Japan, after all), eating them every day isn’t exactly healthy, so the girls need to find food and the means to cook it.

They need to properly rest and scavenge for tools in order to ensure their survival and explore the deserted city.

Incidentally, the visuals and characters are so cute that it’s almost difficult to envision this as a post-apocalyptic survival game. Yet, that’s exactly what it is.

If you want to see more, you can also enjoy the latest screenshots, the previous trailer, the previous video, a few gameplay clips, some more screenshots and gameplay information from a few months ago, and the first trailer with more images.