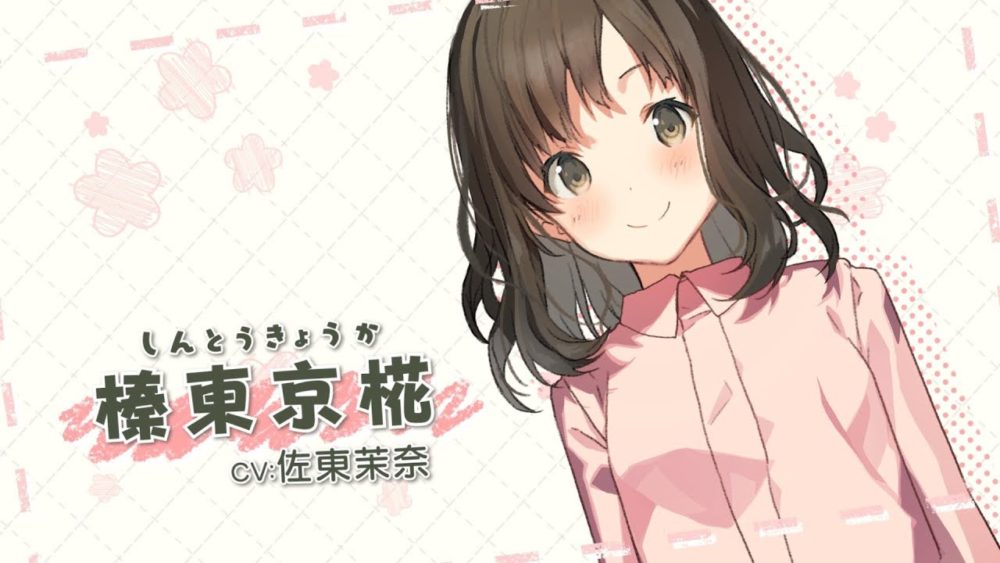 Today Nippon Ichi Sofware released a new trailer of its upcoming post-apocalyptic survival game Jinrui no Minasama e (which translates as “To All Humanity”).

The trailer introduces one of the five girls that form the main cast of the game, Kyouka Shintou. Funnily, she has the kanji for “Tokyo” in the middle of her name.

She is voiced by Mana Sato, and of course, she’s really cute. That’s pretty much a theme for this game, which matches adorable looks and character design with post-apocalyptic and survival themes.

The game is about five girls ending up getting lost in a completely empty Akihabara where no one can be found, and the buildings are being reclaimed by nature.