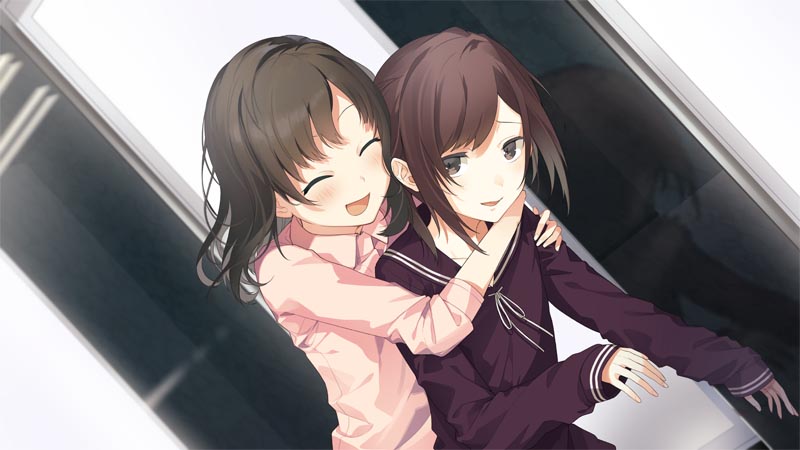 Nippon Ichi Sofware and Acquire released a new trailer of their upcoming post-apocalyptic survival game Jinrui no Minasama e (which translates as “To All Humanity”).

The trailer introduces one of the five girls that form the main cast of the game, Erina Kashi. She is voiced by singer Nanahira.

She is also absolutely adorable in a naughty way, with that sardonic little smile of hers which perfectly matches her voice and makes her design quite unique.

Overflowing cuteness is one of the most interesting aspects of Jinrui no Minasama e, and it’s definitely an interesting and original take on the post-apocalyptic survival theme.

The game is about five girls ending up getting lost in a completely empty Akihabara where no one can be found, and the buildings are being reclaimed by nature.

You can enjoy the trailer below and take a look at the previous video about Kyouka Shintou.