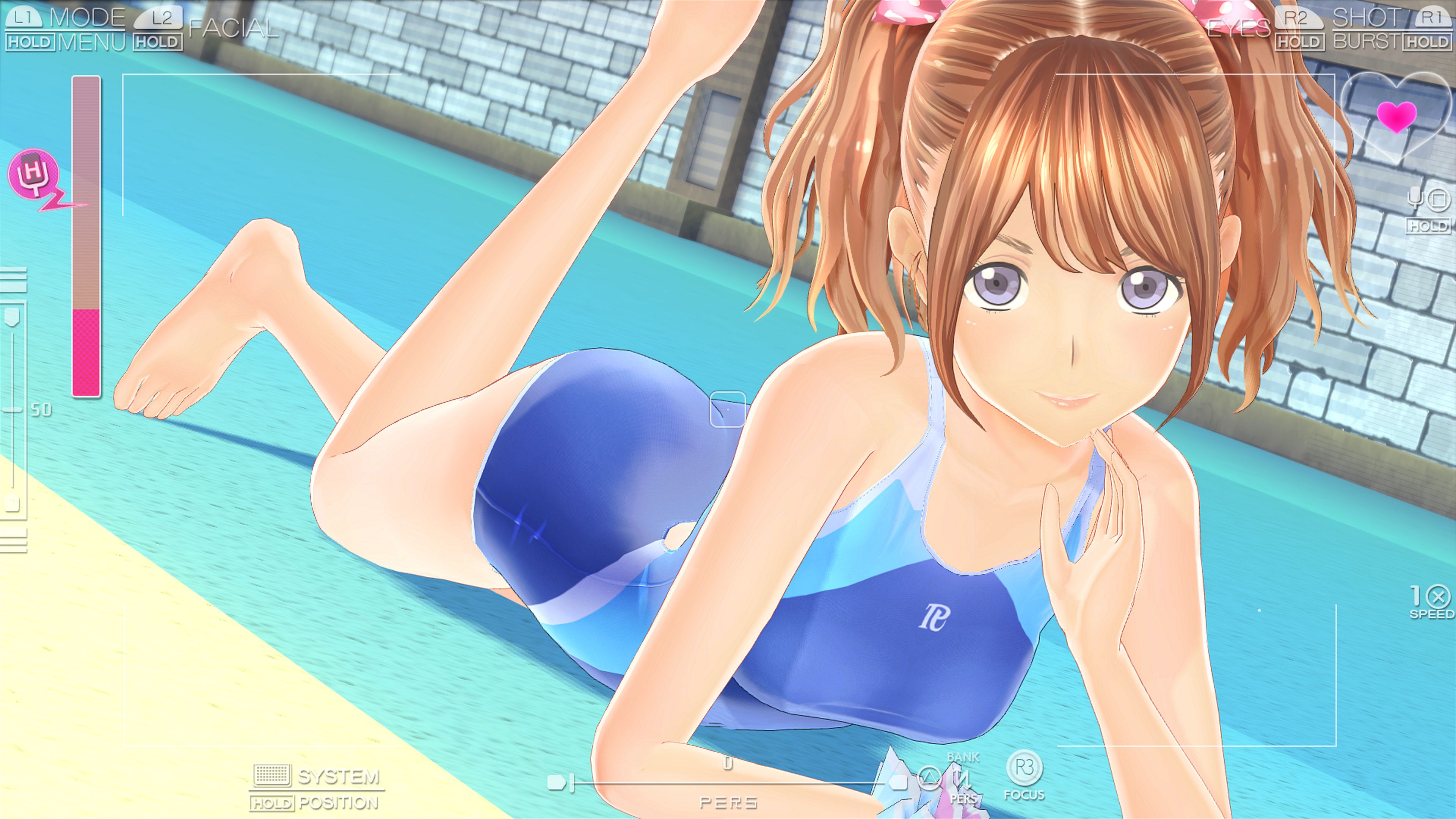 The trailer features Romi Nakaza, a school idol with a sharp tongue. We get to see her in action during a concert, and then to take a look at more personal interactions with her.

She certainly appears a rather challenging heroine with determination and guts to spare, which adds to her charm.

You can check it out below, and see if she’s your type.

At the moment of this writing, a western localization has not been announced just yet by Kadokawa Games. We’ll see if it’ll be revealed at any point down the line, hoping that a western publisher will pick it up.