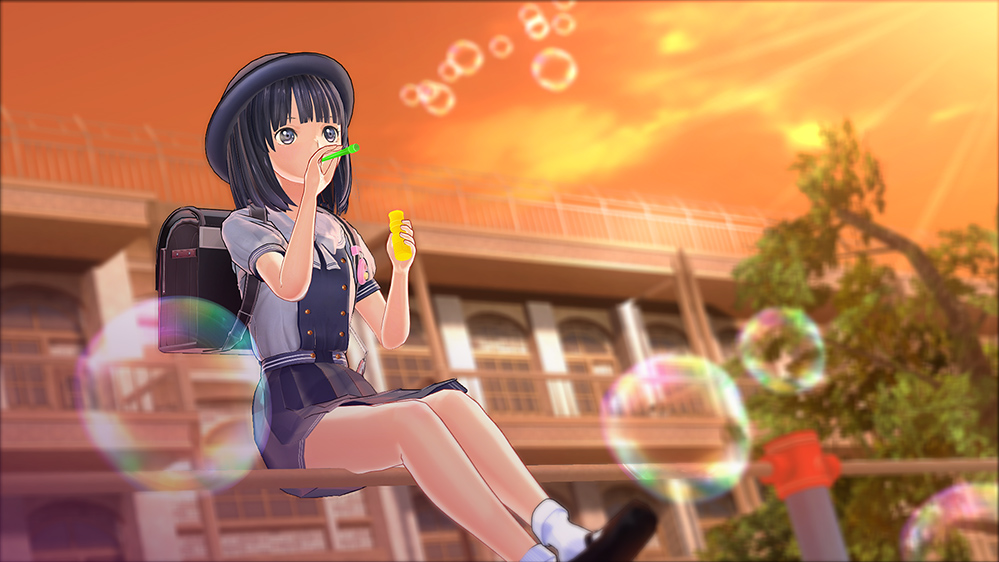 The trailer focuses on Rinze Himenoki. Despite her small stature and young age, she is pretty much the most serious and mature of the heroines included in the game.

She is a rising star of the gymnastics team and spends a lot of her time seriously practicing. Since she is not very good at socializing, and she has a short temper for the childish behavior of her classmates, she tends to be often alone.

When she is not practicing, she can often be found studying in the library, so on top of being talented, she is also an honor student with very good grades.

You can check out the trailer below. If you would like to see more about the game, you can also enjoy another recent trailer featuring Kasumi, one showcasing Romi, another trailer featuring Riria, and one starring Nanatsu.

At the moment of this writing, a western localization has not been announced.