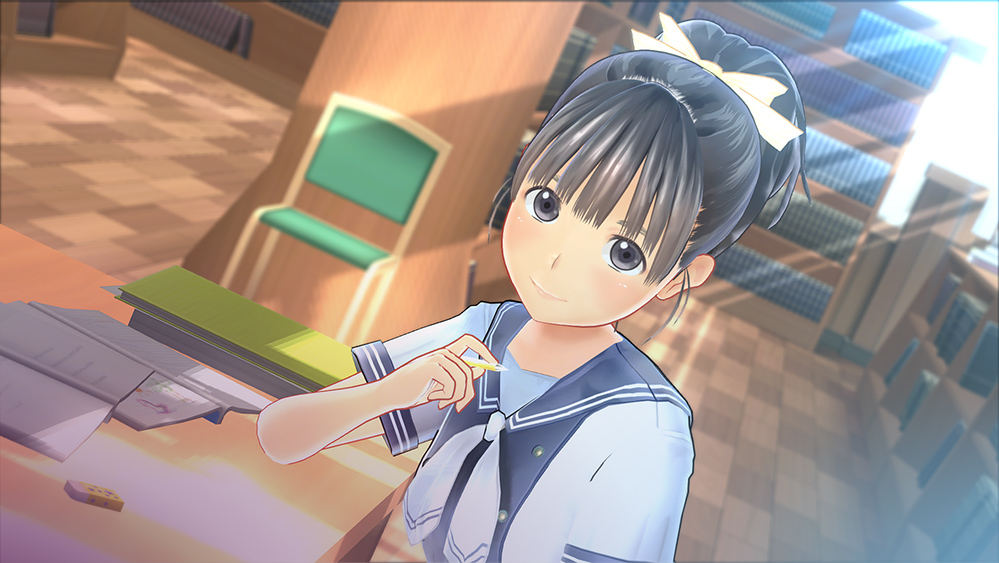 The video is fairly extensive and shows a lot of gameplay presented by the usual virtual YouTuber Magical Yumina. Interestingly, we get to see the actual Yumina as she will appear in the game.

As opposed to her virtual YouTuber alter-ego, she is actually in high school. After that, we get to see the serious Rinze Himenoki and a minigame.

No western release has been announced so far, but the title is by Kadokawa Games, so the outlook isn’t that bad. If it was localized, it would be the first time for a game by producer Ichirou Sugiyama and his team, known for KimiKiss, RecoLove, and Photo Kano.