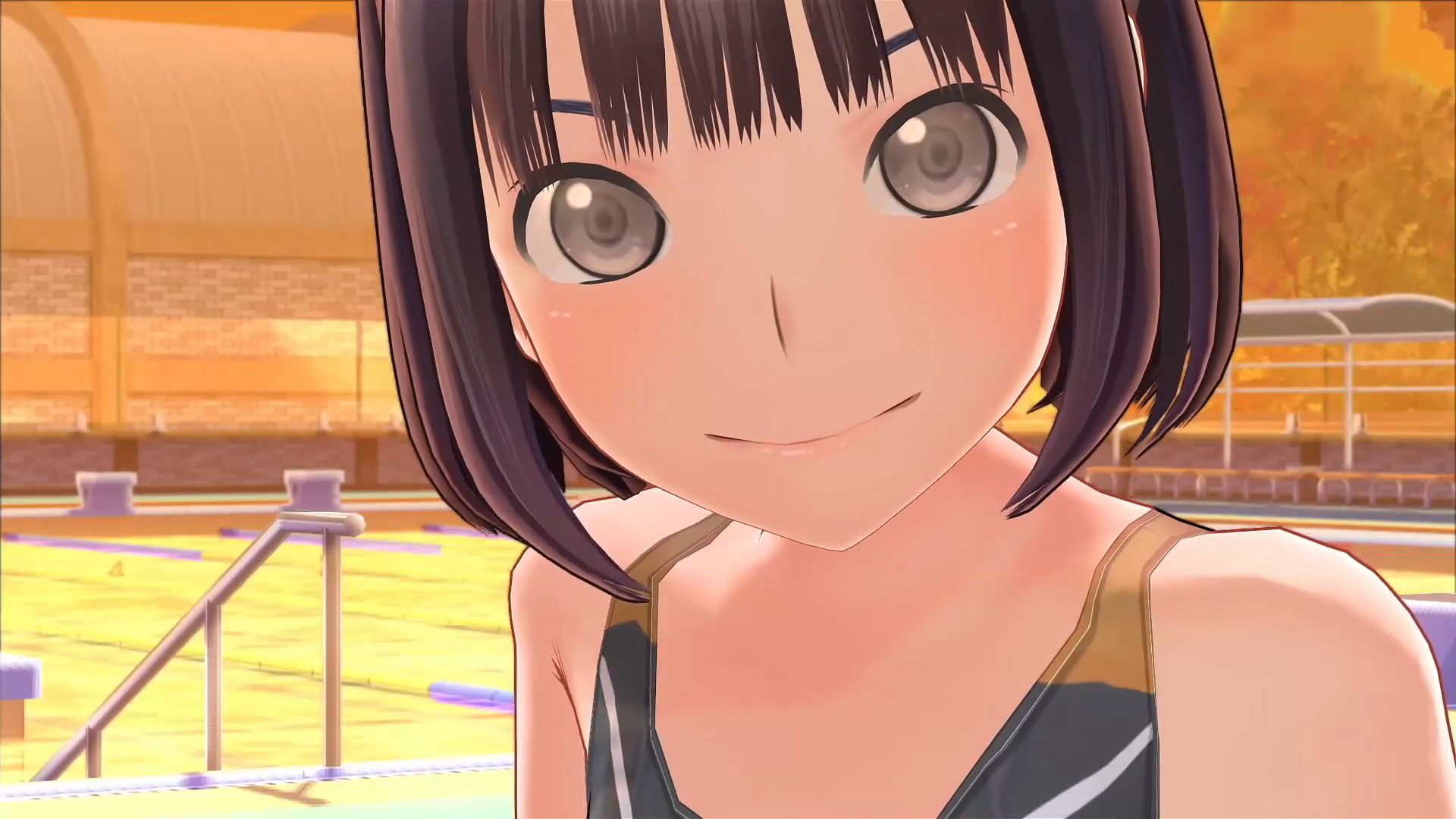 The trailer features one of the most common archetypes in this kind of games and in every harem anime, the childhood friend heroine. That’s exactly who Nanatsu Higadera, also known as Nana-chan, is.

She has been in the same class as the hero forever, and her sharp tongue, positive personality, and casual manners pretty much make her the perfectly stereotypical prototype of her category. This video is the perfect example of that.

You can take a look at the trailer below. If you would like to see more about the game, you can also enjoy another recent trailer featuring Kasumi, one showcasing Romi, another trailer featuring Riria, one starring Nanatsu herself, one featuring Rinze, and one more including both Yumina and Rinze.

You can also check out a large batch of screenshots from yesterday.

At the moment of this writing, a western localization has not been announced. We’ll see if it’ll be revealed at any point down the line.