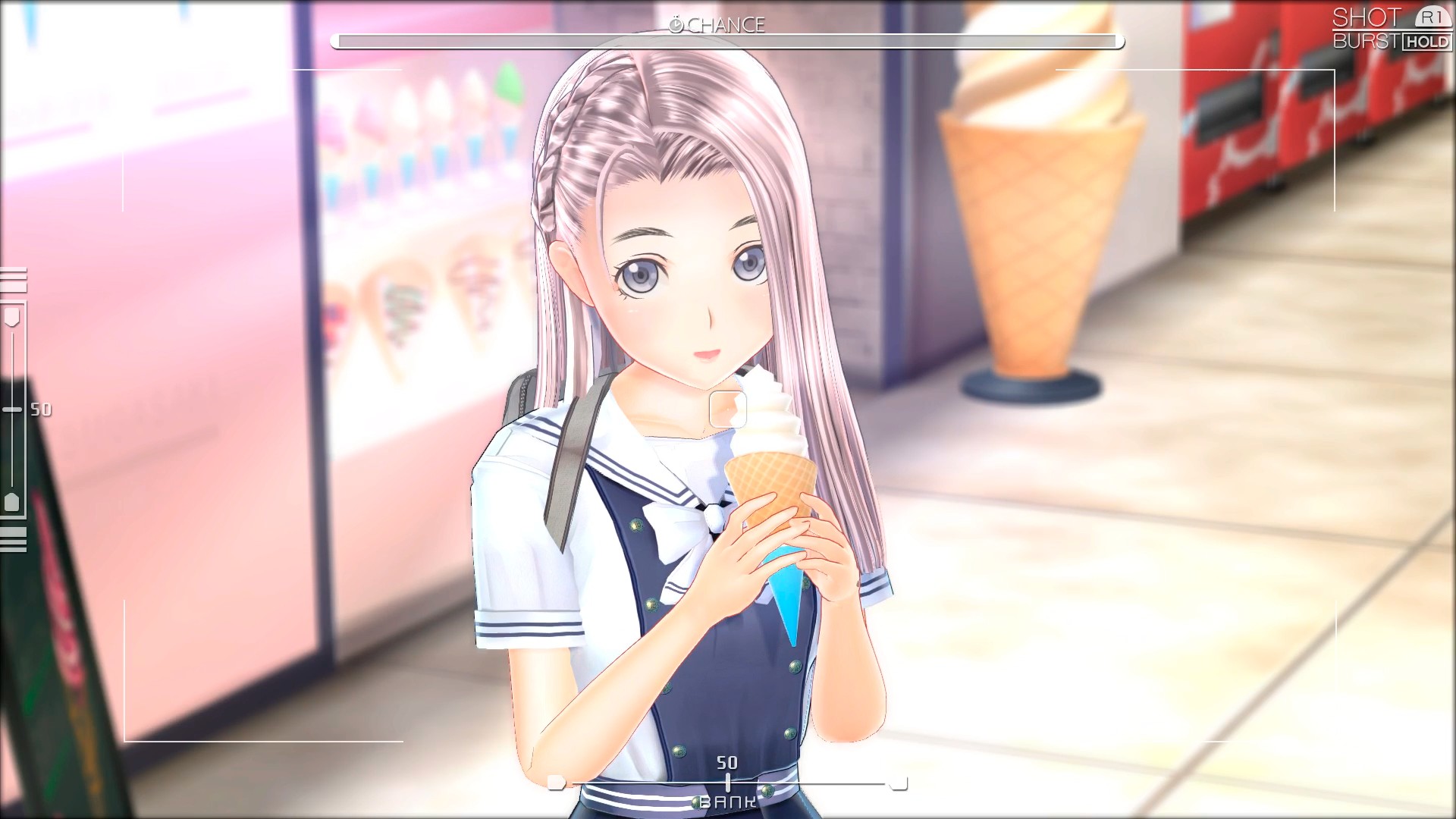 The trailer features all the ending songs which will come for the game, one per heroine.

It’s worth mentioning that Kadokawa Games put special attention not to include any lyrics that may contain spoilers of the story, so you can listen without worries even if you can understand Japanese.

If you’re not familiar with the game, it’s the latest title by the team led by Ichiro Sugiyama, who is known for his work on games like KimiKiss, Photo Kano, and Reco Love.

Kadokawa Game paired the love simulation master with another veteran of the genre, Character Designer Taro Minoboshi (commonly known as Mino Taro), who many may recognize for his work on the Love+ series before he left Konami.

He also worked on titles by Kadokawa since, including God Wars and Root Letter. This is pretty much a match made in heaven.

You can check out the trailer below. If you would like to see more about the game, you can also enjoy a recent trailer featuring Nanatsu, a gameplay video released a little while ago, more gameplay footage, a previous clip, and some more introducing each heroine. We also have a batch of screenshots featuring the LoveR Days mode, poses, swimsuits, and Bloomers, and another showcasing dates.

LoveR was originally announced with a Japanese release date of Feb. 14 to coincide with Valentine’s day but local gamers will have to wait until March 14 due to a recent delay. It will launch exclusively for PS4. At the moment, a western release has not been announced.