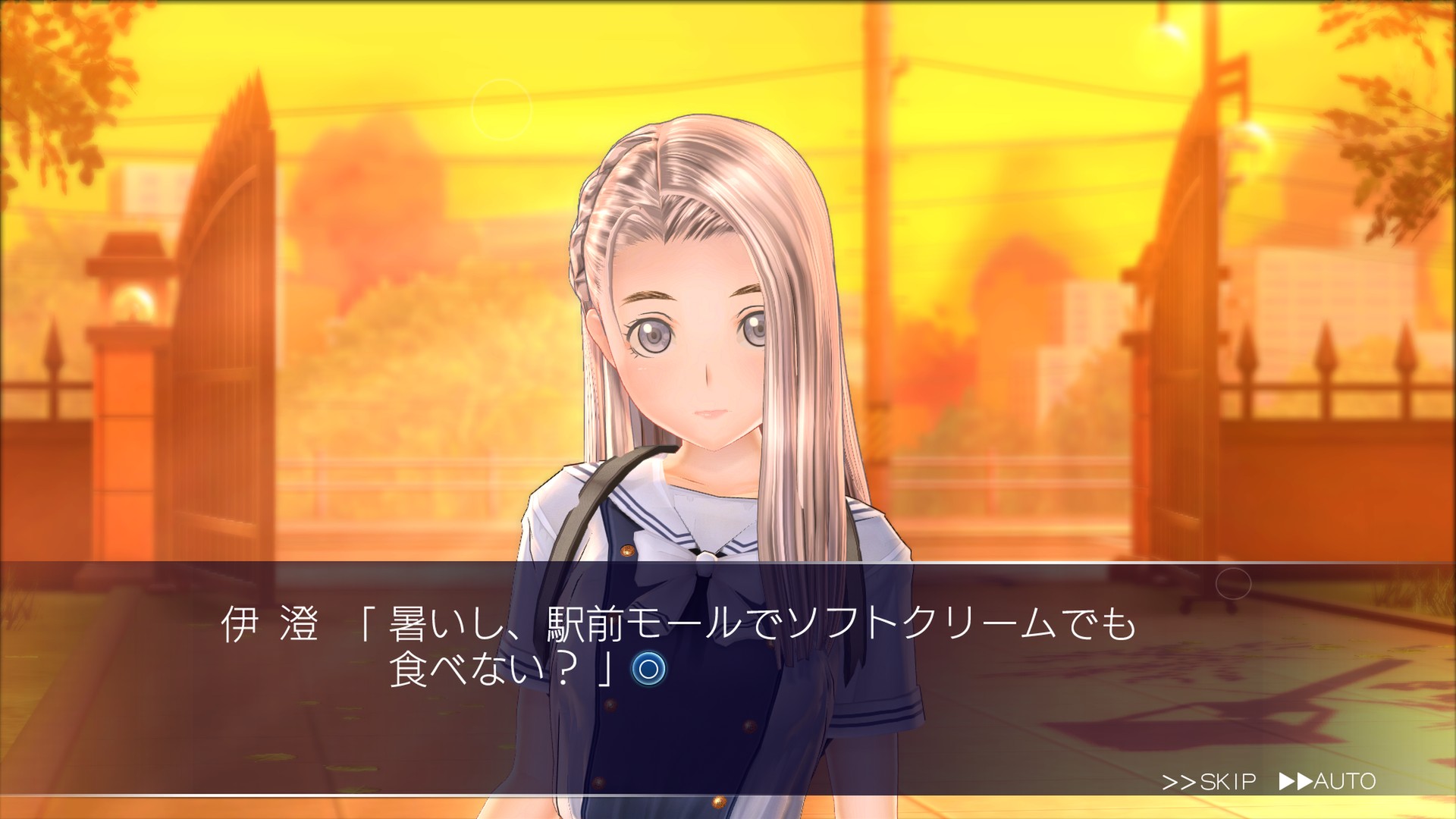 Today Kadokawa Games announced that its love simulation LoveR is going to be released late compared to the original expectations.

The game was originally announced with a Japanese release date of Feb. 14 to coincide with Valentine’s day but looks like local gamers will have to wait until March 14.

The motivation offered for the delay (alongside the customary serving of apologies) is the usual, to further improve quality.

In order to make it up to the fans, Kadokawa Games announced that everyone will get the “White School Swimsuit” costume as a free DLC. You can check what it looks like in the gallery below.

This is pretty appropriate as March 14 is White Day, a Japanese pseudo-Holiday in which men are supposed to give (possibly expensive) gifts to the ladies who gave them chocolate on Valentine’s Day.

If you would like to see more about the game, you can also enjoy a gameplay video released yesterday, more gameplay footage, a previous clip, and some more introducing each heroine. We also have a batch of screenshots featuring the LoveR Days mode, poses, swimsuits, and Bloomers, and another showcasing dates.

LoveR will release in Japan exclusively for PS4. At the moment, we haven’t heard any official announcement about a western localization.