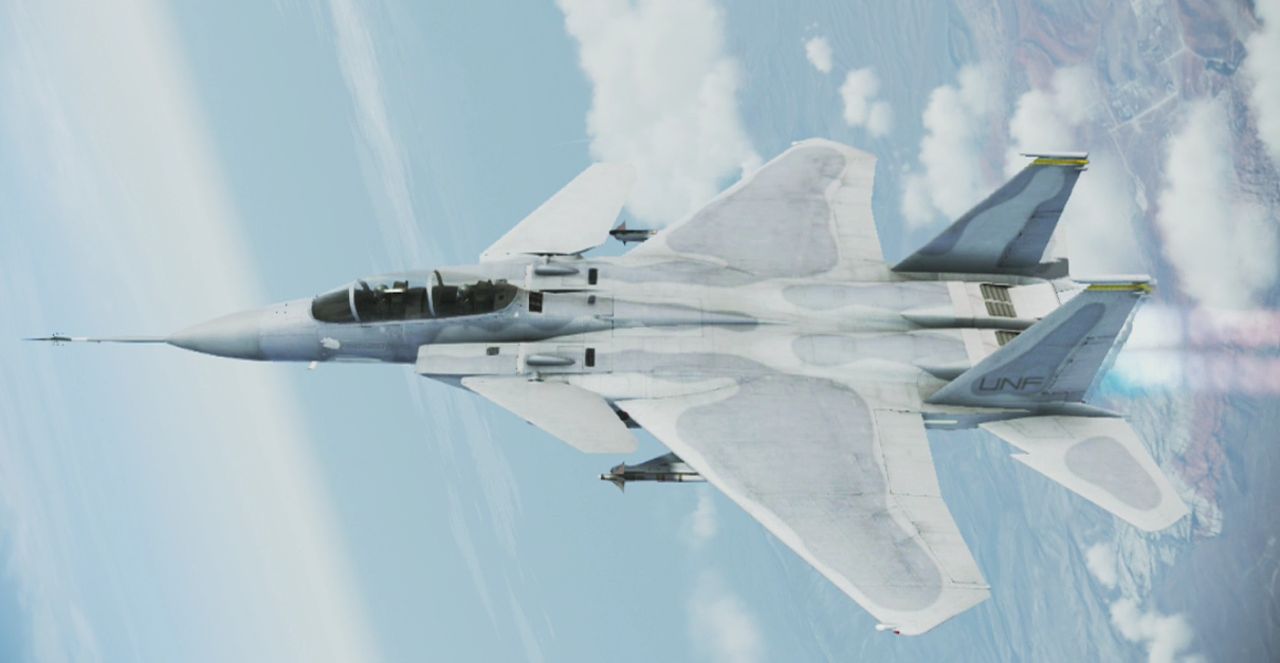 The Ace Combat series is well known for its inclusion of futuristic and fictional aircraft among its lineup of real ones, so experimental planes aren’t out of place either.

One of such experiments is the F-15 S/MTD (or F-15 STOL/MTD), which appeared in several chapters of the franchise from the glorious Ace Combat 04 to the semi-recent free-to-play spinoff Ace Combat Infinity.

Unfortunately, Producer Kazutoki Kono clarified on Twitter in response to a question from a fan that the quirky multirole fighter won’t appear in the upcoming Ace Combat 7: Skies Uknown. He also mentioned that while there wasn’t the opportunity to include the aircraft in the game, he’ll do his best to bring it back somewhere, at some point in the future.

If you’re curious, the McDonnell Douglas F-15 STOL/MTD, which stands for Short Takeoff and Landing/Maneuver Technology Demonstrator is a variant of the F-15 Eagle created as an experiment to study thrust vectoring technology.

Basically, it was used to gauge the effectiveness of rotating nozzles to increase maneuverability and the ability to take off and land from shorter airstrips. Similar technology is currently used on the F-35 Lightning II.

It’s a fairly old experiment, with its first flight in 1988 and final retirement in 2009. That’s why it’s not shocking that the team at Project Aces decided not to give it priority considering that all the aircrafts included in the game had to be modeled from scratch without recycling assets from previous titles.

In the meanwhile, if you want to see more of the game you can also enjoy the trailer showcasing the Gripen E, the video showing off the Mig-29A Fulcrum, another with the F-14D Super Tomcat, and one focusing on the A-10C Thunderbolt II.