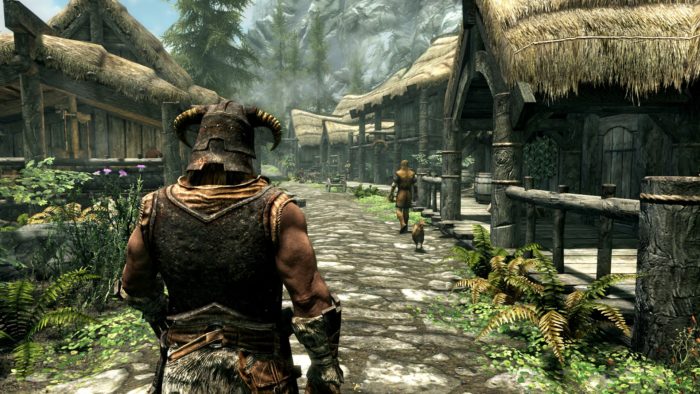 Bethesda Game Studios has just released the latest—and first—update for Skyrim Special Edition, albeit in beta form, and only for PC players. The update is numbered 1.1.51 and it includes four prominent fixes:

The audio issue mentioned in the fourth bullet point is particularly notable, as it had been reported by a number of users, who had come up with a workaround to it as well. Bethesda clearly took note of it, and the fix for it has made it into the very first patch.

The patch is currently in beta for Steam, but will be released on PS4 and Xbox One as well, although no dates have been announced. If you’d like to check out the patch on Steam, here’s what you’ll have to do, according to Bethesda’s post:

Skyrim Special Edition is out now for PC, PS4 and Xbox One. Here’s what we thought about it.

Just like the original, this version of Skyrim supports mods. And there being mods leaves the door open for a bunch of crazy hijinks involving dragons and imperial archers.