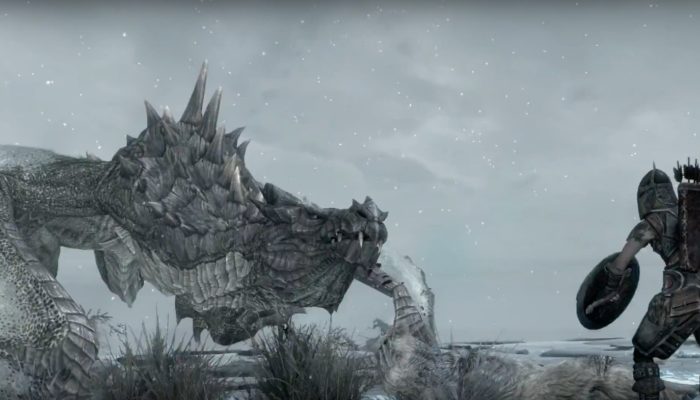 The Elder Scrolls V: Skyrim Special Edition finally launched last Friday, October 28th, but users on the Xbox One have been reporting that their version of the game is plagued by horrendous audio issues.

Players across Reddit have complained that the Xbox One edition of the remaster suffers from murky audio, and user LasurArkinshade went into great detail to identify what exactly was going on.

“The vanilla game has sound assets (other than music and voiceover) in uncompressed .wav format.” reported LasurArkinshade, whereas “The Special Edition has the sound assets all in (very aggressively compressed) .xwm format, which is a compressed sound format designed for games.”

In response to this lengthy post, another Reddit user named gstaff – who has acted on behalf of Bethesda on Reddit in the past – replied with a short but to the point comment that read “We’re currently testing a fix and hope to have an update out next week.”

If you can’t wait until that indefinite patch, another Reddit user has apparently discovered a way to fix the issue for now by switching the files. You can read TI36X’s solution here.

For more Skyrim Special Edition news, make sure you stay tuned with Twinfinite in future.