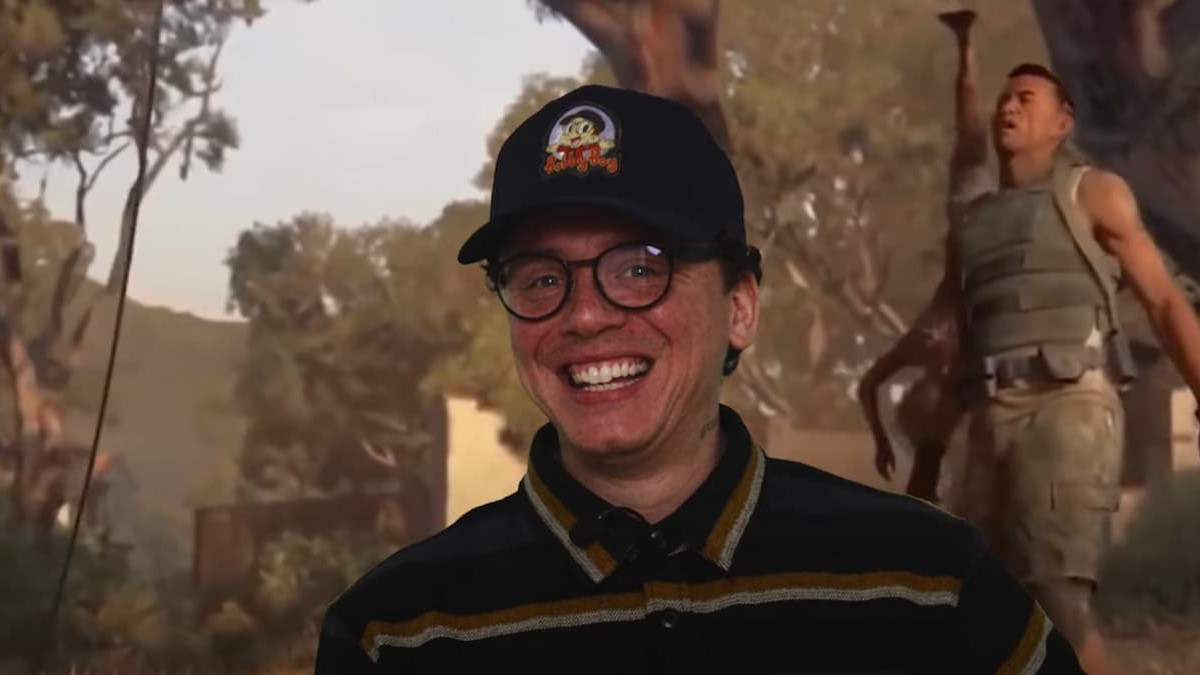 Fortune favors the bold, and on occasion, the greatest opportunities are the ones we create for ourselves. American rapper Logic recently disclosed how he made it onto the critically acclaimed sequel, The Last of Us Part 2, where he shares his love for the series and provides details about the voice acting process.

Logic, also known as Young Sinatra and Bobby Tarantino, takes us back to the beginning of this tale when he meets Steve Blum, a notable voice actor known for his role as Spike Spiegel in Cowboy Bebop. Shortly after, Blum introduces the rapper to Ashley Johnson, who plays Ellie Williams in The Last of Us franchise.

Eventually, Logic gets invited to play Naughty Dog’s other hit game, Uncharted 4: A Thief’s End, in which he meets the company’s co-president, Neil Druckmann. While they converse, he subtly hints to Druckmann that he would love to play a part in a game, even if it’s a “trash can.” However, it isn’t until Becky Dodd, The Last of Us Part 2 casting director, reaches out to him to audition for a role in this installment.

Although the rapper initially read for the part of Jesse, he instead got the green light to play Bobby Hall, a minor antagonist that goes against Ellie. At this point, Logic discusses how he used his skills as a lyricist to memorize lines for the character and his general knowledge of the game since he had previously played it over 15 times.

By the video’s end, Logic expresses his dedication to the series and looks forward to the HBO TV adaptation of The Last of Us that has recently launched. The show has already received a hefty amount of good reviews and looks promising enough to bring more fans to the franchise. Whether the enterprising musician could somehow leverage another gig out of the series, remains to be seen.