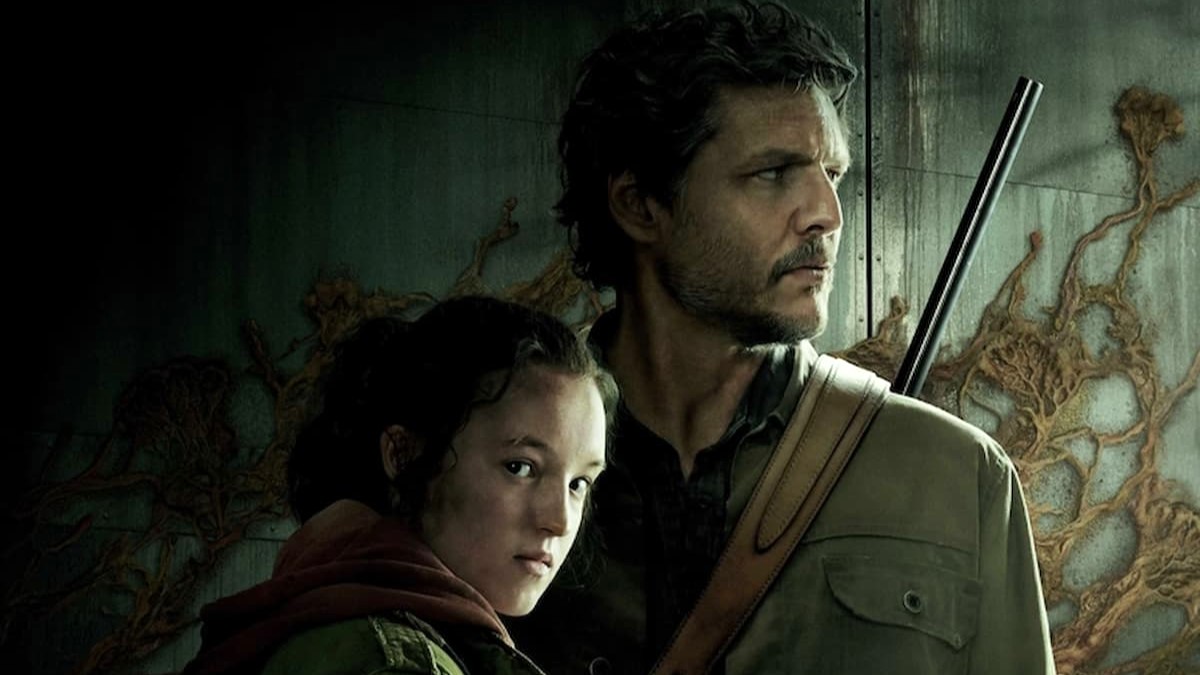 When HBO first introduced The Last of Us series, there were a lot of mixed impressions that surrounded this latest video game adaptation. While some believed that the characters looked nothing like their original versions, others were intrigued by its unique portrayal of the beloved franchise. As for me, I tend to go into these sorts of adaptations with an open mind.

By the first episode, The Last of Us TV series surpassed my expectations thanks to its outstanding acting performances, compelling storyline, and breathtaking visuals. Even as a longtime fan of the series (I even wrote an overly positive review about it in my college newspaper), I was utterly blown away by HBO’s rendition of the universe.

Like the video game, the show follows the journey of Joel Miller (Pedro Pascal) and Ellie Williams (Bella Ramsey) as they travel across dangerous areas filled with zombie-like creatures and violent raiders. But what sets it apart is how it expands the universe further by giving us a deeper look into brief moments within the game. For instance, the first scene provides viewers with additional information about the fungus virus that causes the outbreak, resulting in a better understanding of the infection.

Although the beginning takes a different route, I enjoyed how much screen time Joel’s daughter, Sarah (Nico Parker), gets in the first episode. Of course, it is brief, but it still gives us enough time to get to know her, making it even more tragic for what is to come. On top of that, Nico Parker’s portrayal of the character is entirely believable and made her presence known in that short time.

Once everything starts to kick off, the cinematography almost makes you feel like you are playing the game, especially with the first-person camera point of view in Tommy’s (Gabriel Luna) car. At this point, Pascal and Parker’s performance is absolutely heartbreaking to watch, and longtime fans will undoubtedly want to cry all over again.

Besides the main cast, the infected are just as terrifying as the original adaptation. From their movements to the visuals, The Last of Us’ fear factor will have you on the edge of your seat, along with the terror of screams that ramp up its horror aspect and tone.

It isn’t until the 20-year time skip that we finally begin Joel’s treacherous adventure as he takes on a mission with Tess (Anna Torv) to smuggle Ellie, the only known individual who has survived a bite, in order to deliver her to the Fireflies. During this time, we can get a glimpse of a real-life dystopian environment from the games, showcasing damaged buildings and a strict military-led base guarded by soldiers. In addition, fans can hear a familiar soundtrack in several scenes, where you can listen to Argentine composer Gustavo Santaolalla’s iconic guitar melody that the franchise is so well-known for.

Upon the introduction of Ellie, I was already impressed with the character’s dialogue and Bella Ramsey’s performance in the first few minutes. Whether it’s her subtle mannerisms or snarky comments, this is how I imagined Ellie would be: a rebellious kid who speaks her mind and does what she wants. Furthermore, her interactions with Joel almost made me double-look to see if I was playing the game, primarily when they reimagine familiar conversations that genuinely show their unique bond.

What I appreciate most about The Last of Us show is how it blends critical moments from the original installment and all-new scenes that still uphold the story. That said, even if it follows the game’s narrative, it isn’t to the point where it downright copies and pastes. On the other hand, moments that weren’t in the original never made me question why HBO changed directions since it helps with the pacing and allows us to learn more about the characters.

With The Last of Us TV series debut, I look forward to more episodes in the future and can’t wait to see what happens next, even if I’ve already completed the game. There’s something refreshing about seeing these familiar video game characters and settings brought to life in the right way, while also captivating fans with authentic yet slightly tweaked storylines. The first episode definitely sets the bar as a homage to the original and will undoubtedly bring newcomers to the franchise in the coming weeks, which is phenomenal to see.