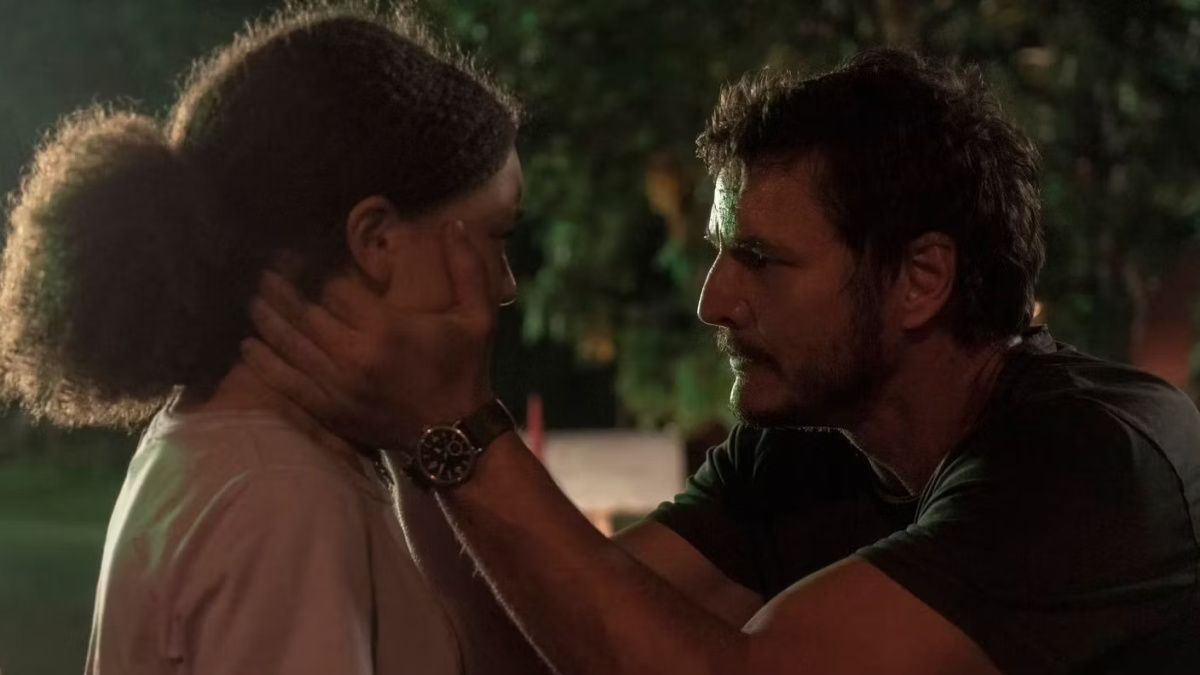 Screenshot by Twinfinite via HBO

It’s a scene that defines The Last of Us, both in its original video game form and in its television adaptation. The impact it has on Joel and, by extension, the rest of the cast is easy to see throughout the rest of the series, and serves as a grim reason for everything that follows it. You may be unclear on why this pivotal moment even occurs though, so we’re here today with a guide aimed at answering the question: Why did the army soldier shoot Sarah in The Last of Us?

Why Did the Soldier Shoot at Joel and Sarah in The Last of Us? Answered

The sad truth of the matter is that the soldier didn’t shoot Sarah by accident or for some other, less grim reason. They shot with the intent to kill, and the intent to keep anyone from escaping the city where the infection was spreading.

This is shown by the radio conversation the soldier has with their superiors after discovering Joel and Sarah. Despite Joel explaining exactly what Sarah’s injury was, and the soldier relaying this to the higher-ups, he still ended up shooting at them on the slim chance that they could be infected.

This was because the army was called in to maintain a quarantine zone by any means necessary as opposed to being there for rescue purposes, and were never planning on letting anyone leave the city until said quarantine was lifted.

As such, Sarah’s fate was sealed the moment she and Joel wound up in the crosshairs of a member of the army. If anything, it’s a miracle that Joel wasn’t killed as well and that Tommy showed up in time to save him. Or at least, it is if one overlooks what Joel would become over the course of the 20 years that followed this tragic shattering of his life.

That’s all there is to know about why the soldier shot Sarah in The Last of Us. For more on the series, check out some of our other guides on topics like why there are tendrils instead of spores and why Ellie is immune. We’ve also got plenty of other articles related to the wider series, which you can peruse down below.