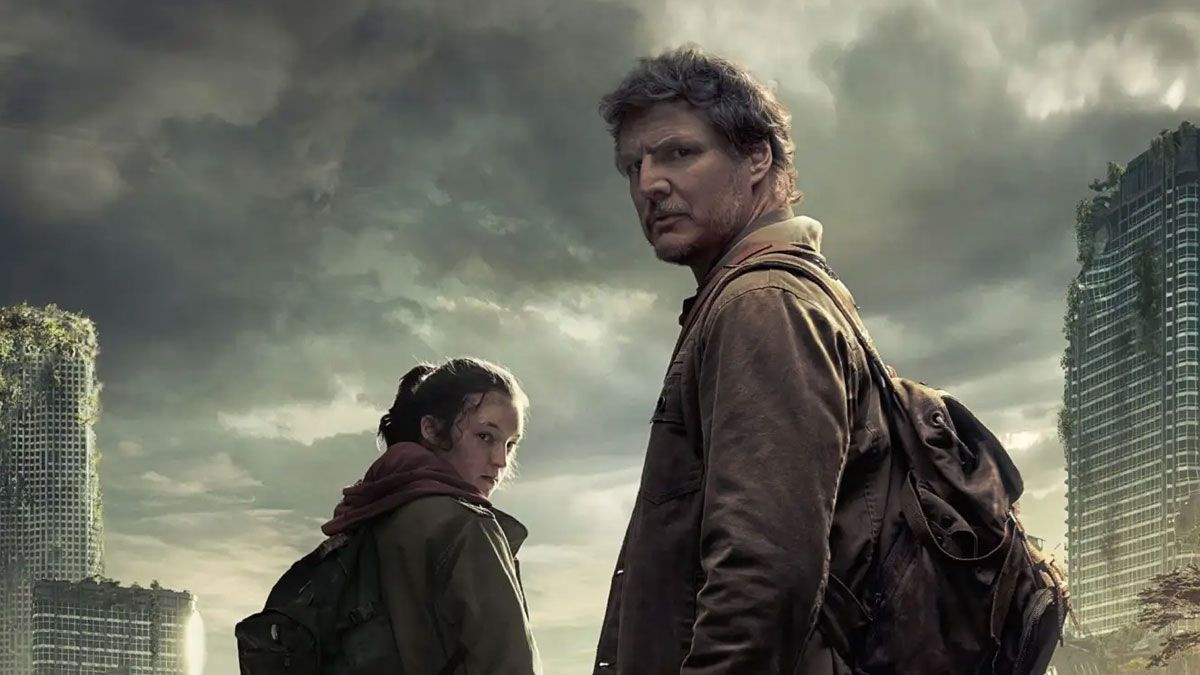 Why is Ellie immune in The Last of Us? It’s a question at the center of the series’ narrative, both because it drives Joel’s initial mission to keep Ellie safe and because it becomes the motivation for some of the series’ most heart-wrenching scenes. If you’re not immersed in all of the lore from the video games and shows though, you’re likely no closer to an answer regarding this question than when you were first introduced to the series.

Fortunately, we’re here to help you along. Below you’ll find information on what caused her immunity, and how it was discovered in the first place. Do be warned though: We will be going into *Massive Spoilers* for the plot of the first game and television series.

How Is Ellie Immune to Infection in The Last of Us? Explained

Though a specific reason for Ellie’s immunity is never explicitly stated, it’s generally shown that she isn’t affected by the fungal infection due to a genetic mutation.

As mentioned in a recording from the first Last of Us game, Ellie’s immunity seems to be driven by her genetics. Her body either constantly fights back against the fungal infection and wins or exists in a symbiotic relationship with the fungi, making her able to resist any negative effects from them them indefinitely.

This was likely something she had from birth, and which couldn’t be easily replicated or even detected. The only way to find out about it would be by accident, which occurred when Ellie was bitten by an infected as a child but doesn’t turn.

It’s for this reason that the Fireflies want to protect Ellie and escort her to their more well-equipped facility instead of announcing her immunity to the world. Because her immunity is due to a mutation, they’d need to examine her blood, organs, and other genetics in order to replicate it and create a possible treatment for the fungal infection. To that end, they hire Joel to take care of her and escort her across the country, leading to the two’s adventures during the first game and television series.

Hopefully this cleared up why Ellie is immune in The Last of Us. For more on the series, check out some of our other articles on topics like why there are tendrils instead of spores in The Last of Us HBO and the 10 best shows to watch if you like The Last of Us. We’ve also got plenty of articles related to the wider series, which you can look through down below.