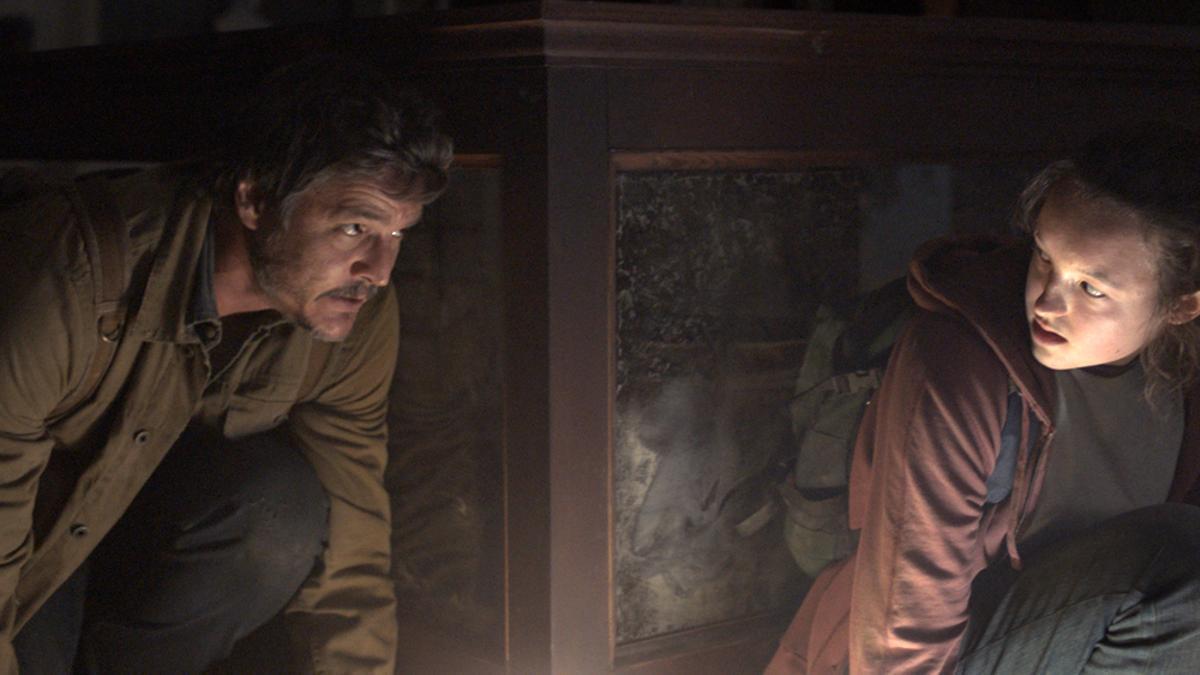 HBO Max’s The Last of Us show offers up a live-action adaptation of the iconic 2013 video game. With Pedro Pascal and Bella Ramsey set to play Joel and Ellie, respectively, this looks to celebrate the 10th anniversary with a faithful re-creation. As with any video game adaptation, though, questions will arise as to whether one can jump into the series without prior experience with the series. Here’s our answer as to whether or not you need to play The Last of Us before watching the show.

Should You Play The Last of Us Before Watching the HBO Show?

Pretty simple answer here: no, you don’t need to have played The Last of Us to jump into the HBO series. The creators have intentionally designed the show to where it will be immediately accessible no matter your level of experience with the games. Furthermore, with this being an adaptation of the first game – and thus, the beginning of Joel and Ellie’s journey – you’re not exactly missing anything if this is your first time experiencing anything related to The Last of Us.

With that said, it’s still worth playing the games at some point, whether before or after watching the show. While both will surely have similar tones and themes, the TV show will naturally remove the interactive element of holding the controller and impacting the story yourself. Thus, it’s worth it to try the game for yourself, especially with how readily accessible it is. The first game has seen both a PlayStation 4 remaster and a PlayStation 5 remake in the form of The Last of Us: Part I, giving gamers plenty of opportunities to try it out.

That’s everything you need to know about whether or not you need to play The Last of Us before watching the show. If you’d like to know more about The Last of Us show before jumping in, check out Twinfinite’s guide on when the show takes place. 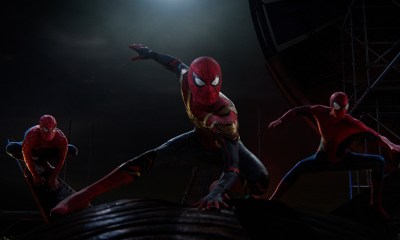