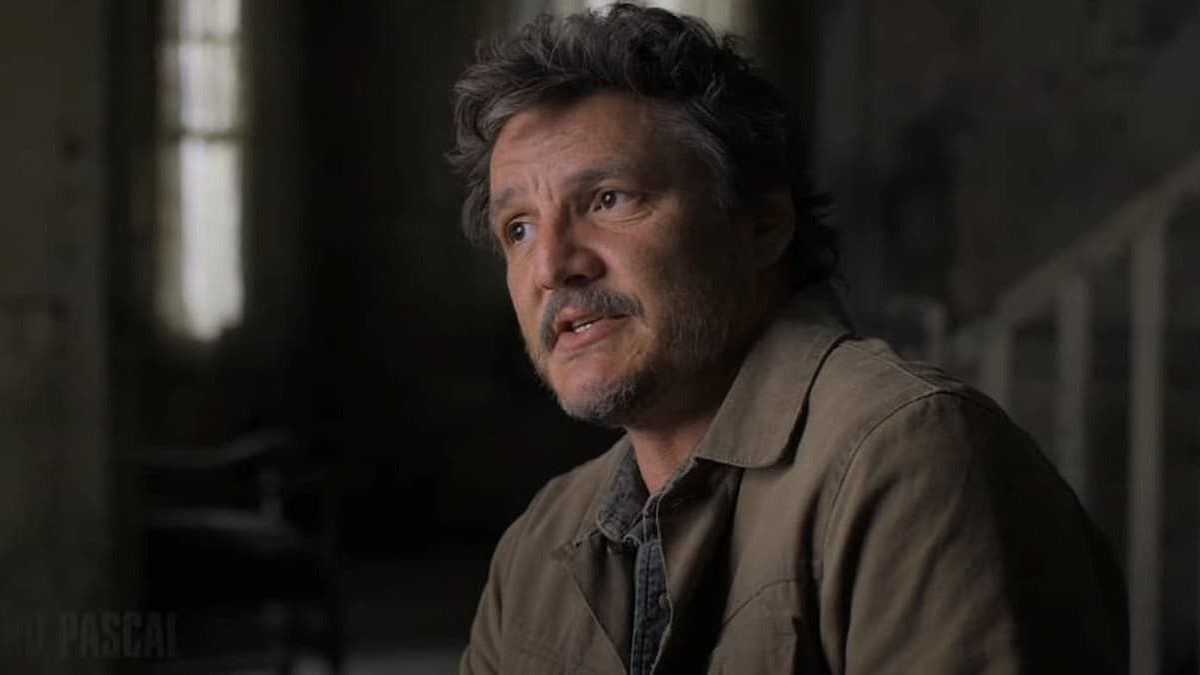 HBO Max has released a behind the scene look into The Last of Us TV series, featuring iconic reimagined scenes within the video game and commentary from various crew members about the riveting storyline.

The beginning of the video showcases a series of clips of the filming process, including a crucial moment between Ellie Williams (Bella Ramsey) and Riley Abel (Storm Reid) from the DLC, The Last of Us: Left Behind. Then, viewers can learn more about when the story takes place and the fungus disease that started the outbreak, differing from a typical virus due to its mind-altering properties.

Pedro Pascal, who plays Joel Miller in the HBO series, discusses how the death of the character’s daughter, Sarah, ultimately changes his life forever. In addition, Craig Mazin, the creator/writer/executive producer, explains the video game to TV adaptation process and states, “When you’re adapting something like a video game, changes have to be done smartly. We are telling more. There is so much in between.”

Bella Ramsey also briefly talks about how she was told not to play the game, yet she watched some playthroughs secretly to prepare for the role.

By the end of the video, viewers can see more behind-the-scenes footage of the show’s breathtaking scenery and explosive pyrotechnics,

The Last of Us series will release on Jan. 15, 2022 on the HBO Max streaming platform, with nine episodes following Joel and Ellie’s treacherous and heartwarming adventures.