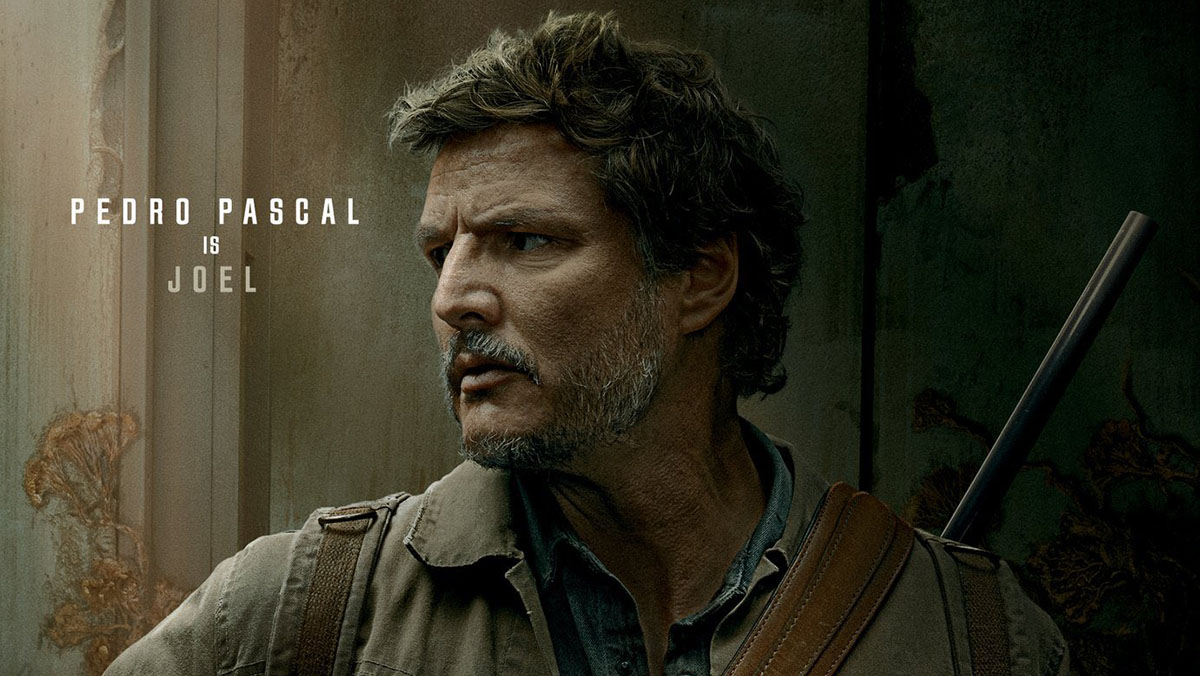 HBO Max released the official trailer of its upcoming and highly-anticipated TV series inspired by Naughty Dog’s blockbuster series The Last of Us.

We also get to see scenes that will definitely feel familiar to fans of the original game and its expansion Left Behind.

The clickers also make another appearance, and they’re as terrifying as you expect. You can check it out below while we wait for the premiere on Jan. 15, 2023, on HBO Max.

If you’re not familiar with The Last of Us, the original game debuted in 2013 exclusively for PS3, immediately gathering high praise from both critics and fans.

It was then remastered for PS4 in 2014, and finally remade for PS5 as The Last of Us Part I earlier this year. A PC version for the latest remake is also coming at some point soon.

The game also got a sequel, The Last of Us Part II, which was released in 2020 for PS4. It received as much praise from critics as its predecessor if not more.

At the moment, we know that Naughty Dog is working on a new The Last of Us multiplayer experience that will have new characters and story elements, but for now, all we have seen is a single piece of artwork and not much information to work with.