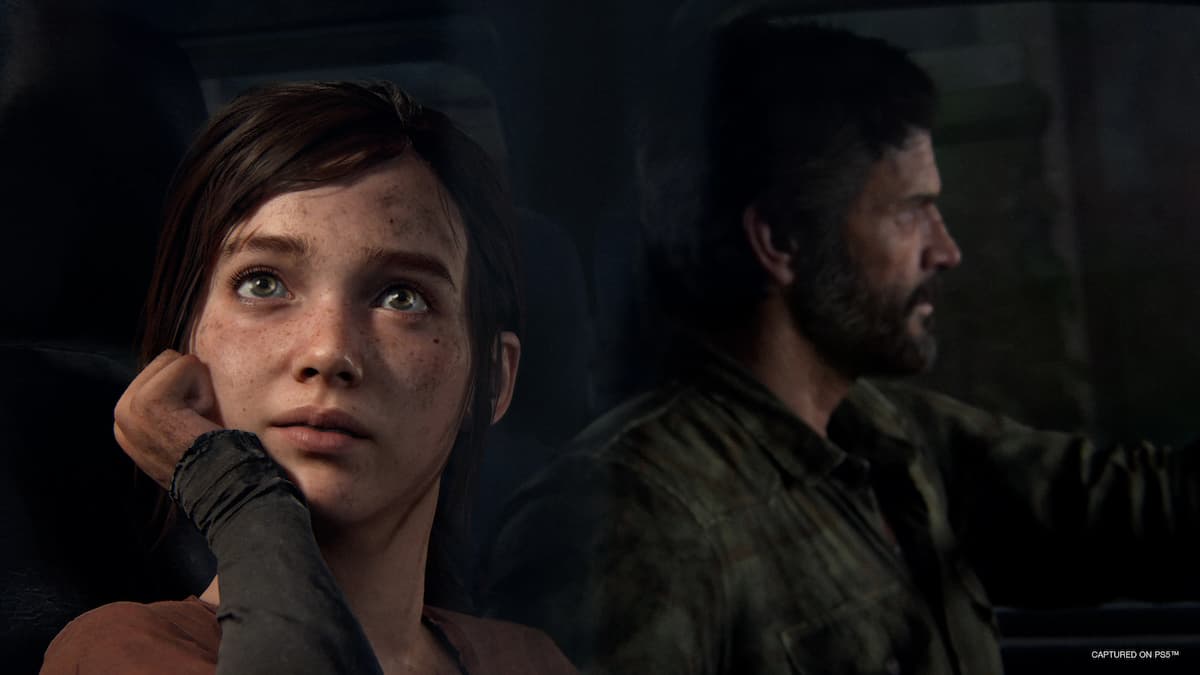 Co-president of Naughty Dog and the Creative Director behind The Last of Us, Neil Druckmann, has published a letter to fans today celebrating the success of Sony’s acclaimed survival horror IP. The letter, titled Reflecting On a Big Year to Come for The Last of Us, starts with the triumph of one simple fact: This June will mark the ten year anniversary of the game’s original release on PS3.

After thanking fans for their ongoing support, Druckmann then details how well the series has sold globally. Specifically, as of December 2022, The Last of Us franchise has sold more than 37 million copies.

Switching up focus to the year ahead, Druckmann goes on to outline how excited the team are to launch the PC version of The Last of Us on March 3, which will be the second Naughty Dog game to come to PC, after 2022’s Uncharted 4: A Thief’s End.

But what may be the most tantalising news in the entire letter is the tease of new information that will be coming on the The Last of Us’ 10 year anniversary in June. Per Naughty Dog: “We’re so excited to share more with you about the future of this franchise.” Could this be the much-rumored threequel that has been making the rounds? Only time will tell.

Shortly after, Druckmann does give a brief mention of the upcoming Factions multiplayer spin-off that has been in the works for quite a while now. He even shares some new concept art for the game, which you can check out down below:

Of course, another major piece of the puzzle has been the collaborative effort between Naughty Dog and HBO to bring The Last of Us video game to the small screen, which debuts on the streaming service in the coming days (it officially begins airing on HBO and HBO Max on January 15, 2023).

On the run-up to the TV adaptation’s release, Druckmann has promised some “exclusive interviews and behind-the-scenes looks at the process in order to offer you a deeper appreciation for the work that went into your favorite characters, locations, and moments.” For those interested in reading the full letter, you can do so here.

The Last of Us TV series debuts on HBO and HBO Max on Jan. 15. Meanwhile, the PC version of The Last of Us is scheduled to launch on March 3.