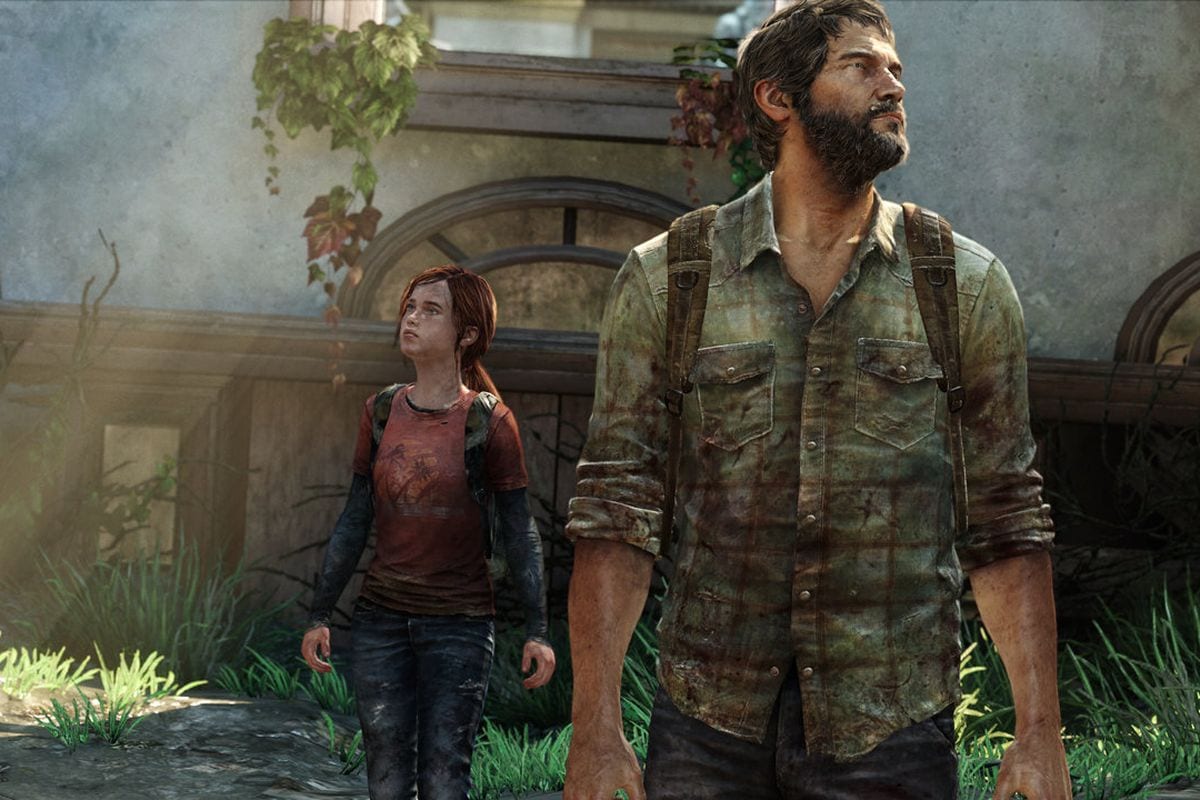 During Sony’s State of Play live-streamed presentation today, the free games for PS Plus subscribers in October were revealed.

The two PS4 titles that will be free to download are The Last of Us Remastered and MLB The Show 19.

The Last of Us Remastered launched for the PS4 in 2014 and featured improved graphics as well as the standalone downloadable content, The Last of Us: Left Behind.

It makes sense for this title be included as part of the program, as its sequel, The Last of Us Part II is only a few months away from launch.

As for MLB The Show 19, it launched back in March of this year to positive reception with critics praising its graphics, content, and writing.

Both of these games will be free to download in just over a week or so.

If you wanted to check out the free PS Plus games from the previous month, you can do so right here.

For more news that came out of the State of Play, check out the release date for The Last of Us Part II, a MediEvil demo, and a new trailer for Arise.

Comments
Continue Reading
Related Topics:mlb the show 19, October, ps plus, The Last of Us