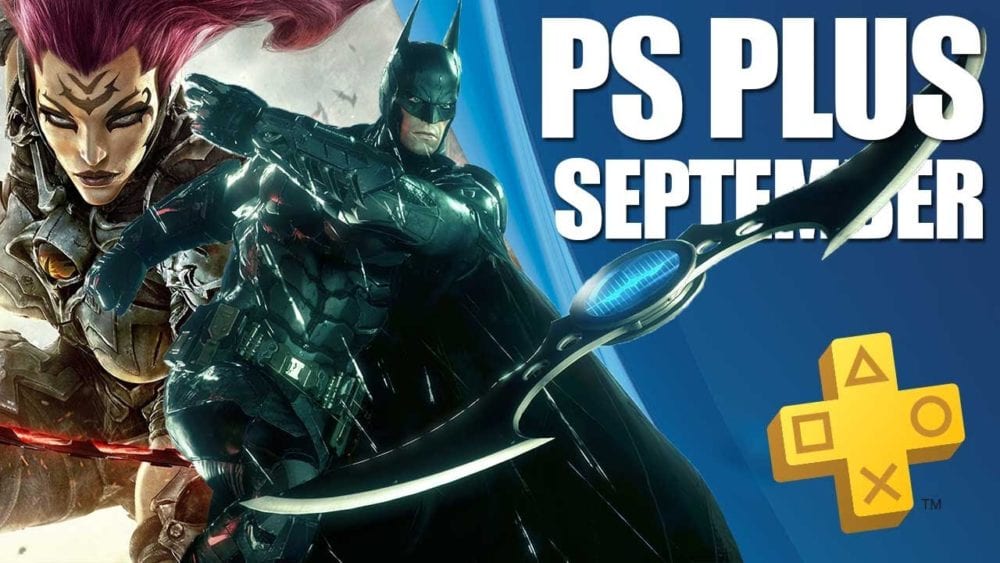 Sony has revealed September’s PS Plus games today, which are comprised of Batman Arkham Knight and Darksiders III for PS4. Both games will be available for download from Sept. 30.

After several disappointing months, September follows on from August with a very solid showing, indeed, packing the sort of AAA-quality experiences that subscribers typically seem to appreciate but hadn’t been getting for most of the year.

Arkham Knight is Rocksteady’s third entry in the acclaimed Arkham trilogy, that sees Batman employ his trusty Batmobile for the first time. Four years on from its launch, Arkham Knight is still among the best-looking games of the generation, too.

Darksiders III is another third installment in a popular trilogy, though not one many expected would ever see the light of day. In the end, it’s one of those games that makes a perfect PS Plus freebie –a decent albeit not an exemplary game that I’m sure many people might have skipped after reviews didn’t quite hit the mark.

Check out the PS Plus reveal montage below:

As previously alluded to, today’s announcement follows on from an exceptional August PS Plus lineup that includes WipEout Omega Collection and Sniper Elite 4.

That being said, it still wasn’t quite enough to pip Xbox Games With Gold’s lineup in our comparison article. Expect another round later this week when Microsoft reveals its own freebie lineup for September.