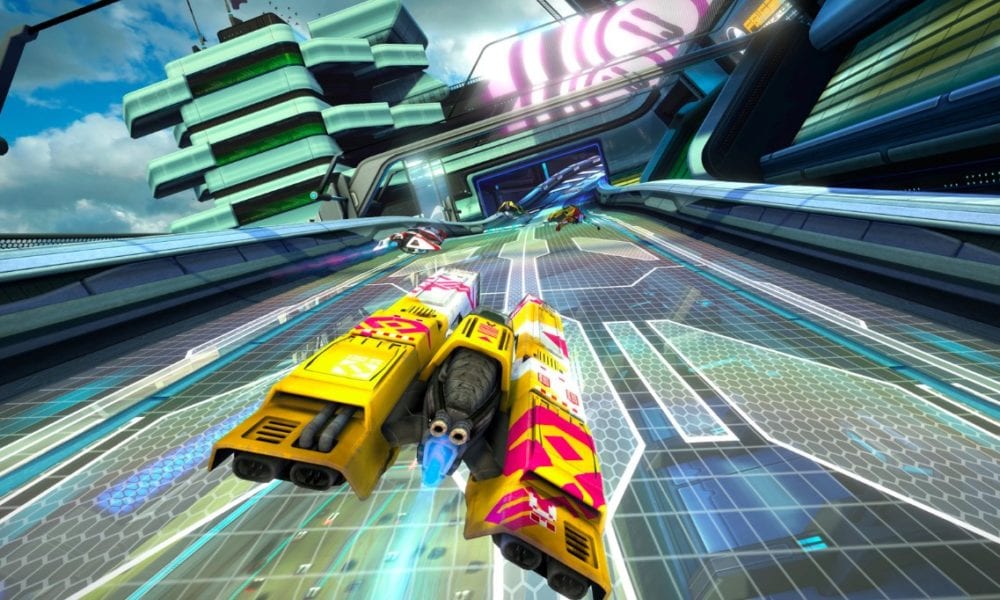 Sony has announced the next two free games for August that will be available for PS Plus subscribers come Aug 6. Sniper Elite 4 and Wipeout Omega Collection are the two games and will be up for grabs until Sep 2.

If you’re not familiar with either of these games, Wipeout Omega Collection combines Wipeout 2048, Wipeout HD and the HD Fury expansion and “brings the breakneck speed and combat thrills of the anti-gravity racing franchise to PS4.”

As for the other title, we reviewed Sniper Elite 4 back in 2017 when it originally launched and thoroughly enjoyed the game, especially the survival mode that has four players taking on hordes of difficult enemies, wave after wave.

The tactical stealth shooter is a great freebie if you’ve never experienced the series before — we gave it a 4/5 so we highly recommend it.

If you’ve yet to download the two free PS4 titles from July, don’t worry because you still have time. Until Aug 5, you can still download Quantic Dream’s narrative-focused adventure game, Detroit: Become Human, and the arcade racer, Horizon Chase Turbo.

What do you guys think about the PS Plus games for the month of August? Let us know in the comments section below! We would love to hear your thoughts.