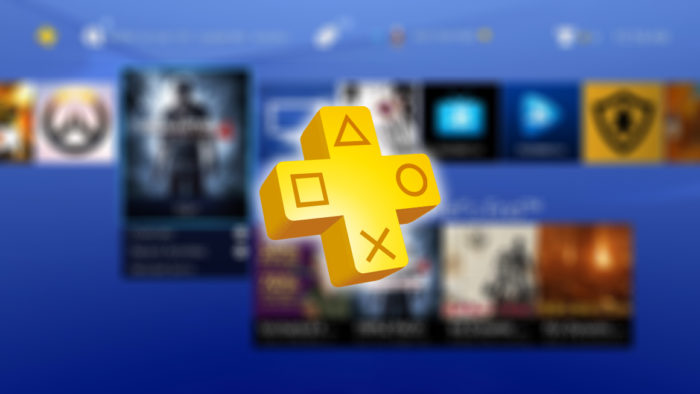 In a dramatic, last-second U-turn, Sony has decided to shelve plans to have PES 2019 as one of its free games for PS Plus in the month of July. It has instead been replaced by Quantic Dream’s 2018 release, Detroit: Become Human.

Sony tweeted before saying: “Update: We are making a swap to the PS Plus games lineup for July. This month, we are adding Detroit: Become Human Digital Deluxe Edition, which also includes Heavy Rain, to the July games lineup instead of Pro Evolution Soccer 2019. We apologize for any inconvenience.”

They don’t delve into any of the specifics as to why this has come about, but maybe we’ll find out in the future.

In the mean time, I guess PS4 owners will be swapping out the artificial intelligence of Salah, Messi and Griezmann for Connor, Kara and Markus.

For those of you unaware, Detroit is another project from the innovative mind of David Cage. He’s been involved in previous projects such as Heavy Rain, Beyond: Two Souls and Fahrenheit. His games tend to blur the line between film and game with a heavy emphasis on intense cinematics, but also making sure that user involvement is crucial as it can have a wider impact on the story.

In addition to Detroit: Become Human, gamers will also be able to enjoy Horizon Chase Turbo, an arcade racer with a throwback to the racing titles of yore e.g Outrun. It becomes free at a good time as it coincides with a good little period for racing games with the recent release of Crash Team Racing: Nitro-Fueled.