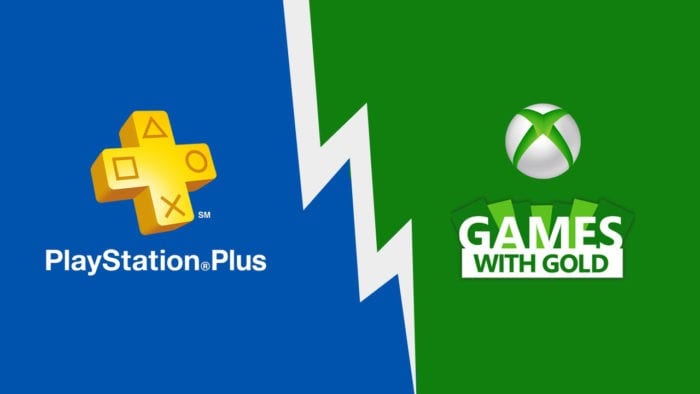 Sony’s PS Plus lineup in August is a return to form for the service, with Wipeout Omega Collection and Sniper Elite 4 “free” for subscribers.

Following Studio Liverpool’s closure in 2010, it looked as though the Wipeout franchise was dead and buried, but the Omega Collection has brought it back in a big way. Swedish developer EPSOS’ first crack at the iconic futuristic arcade racer was a very solid effort, indeed.

If you’re not up to speed, Wipeout was a big noise back in the PS One days. It was the go-to couch racer for many a college kid, loved for its cool sci-fi vehicles and awesome mix of intense racing and combat. The Omega Collection is a remaster of the first two games, and the graphics are absolutely stunning.

It’s great to see Sniper Elite 4 on PS Plus as it’s a franchise that could probably benefit from the exposure. Although longstanding, the Sniper Elite series has never really enjoyed the popularity of other AAA shooters, presumably because it’s not the action-packed sort of experience that typically dominates the mainstream.

But if you’ve been curious before then now is your chance. What you’ll find is an absorbing third-person stealth-action experience set in WW2 with a campaign that offers surprising diversity, and there’s plenty of competitive action in its multiplayer mode too.

There’s something for everyone with this month’s Games with Gold, with a line-up that covers everything from racing to role-playing games.

If you’re stoked for the upcoming Gears of War 5 but somehow haven’t played the previous game, Gears of War 4 headlines August on Xbox One. The series’ debut on current generation hardware puts a firmer focus on story, with a narrative that centers around Marcus’ son and pals.

You’re also introduced to new characters along the way, too, like Kait Diaz, whose storyline is set to spill over to the upcoming fifth game. Of course, the cover-shooting gunplay is typically sharp, although it is feeling increasingly dated.

Elsewhere, Forza Motorsport 6 is available, and while it’s not the latest iteration of the series it still holds up pretty darn well. A massive selection of different customizable cars, iconic racing circuits, and superb graphics mean that Forza 6 can still keep the pace with its competition.

Available on both consoles thanks to backward compatibility, Torchlight and Castlevania: Lords of Shadow comprise the two other games in August. Both are critically acclaimed RPGs, but with very different designs.

Torchlight is an isometric hack-and-slash RPG that was very well received when it launched back in 2009. Heavily inspired by the Diablo series, it was lauded for its combat system, aesthetic, and music. The story isn’t all that interesting, though.

Castlevania: Lord of Shadow marked a transition from 2D platforming to third-person action-RPG for the Castlevania series when it launched in 2012. While some of its features are derivative of other popular-at-the-time action games, the art direction is still gorgeous and the combat holds up.

PS Plus has needed to up its game for a few months now and it certainly did that for August, but it still wasn’t enough to topple Games with Gold.

Wipeout and Sniper Elite 4 comprise a very solid line-up; they’re precisely the sort of quality games that are “maybe” buys for many PlayStation gamers and therefore make excellent freebies on PS Plus. But Microsoft is not only offering similarly great AAA games, but they’re also throwing in two critically acclaimed 360 games that are still well worth playing today.

For that reason, as much as we’re stoked to see what appears to be a concerted effort from Sony to improve PS Plus, we’re giving the nod to Xbox Games with Gold.

As we noted earlier, the line-up covers all the bases: shooting, racing, and role-playing across both single-player and multiplayer gameplay experiences. And all of them are critically acclaimed games.

At the end of the day, though, you’ve got great games to look forward to regardless of which service you’re subscribed to in August.