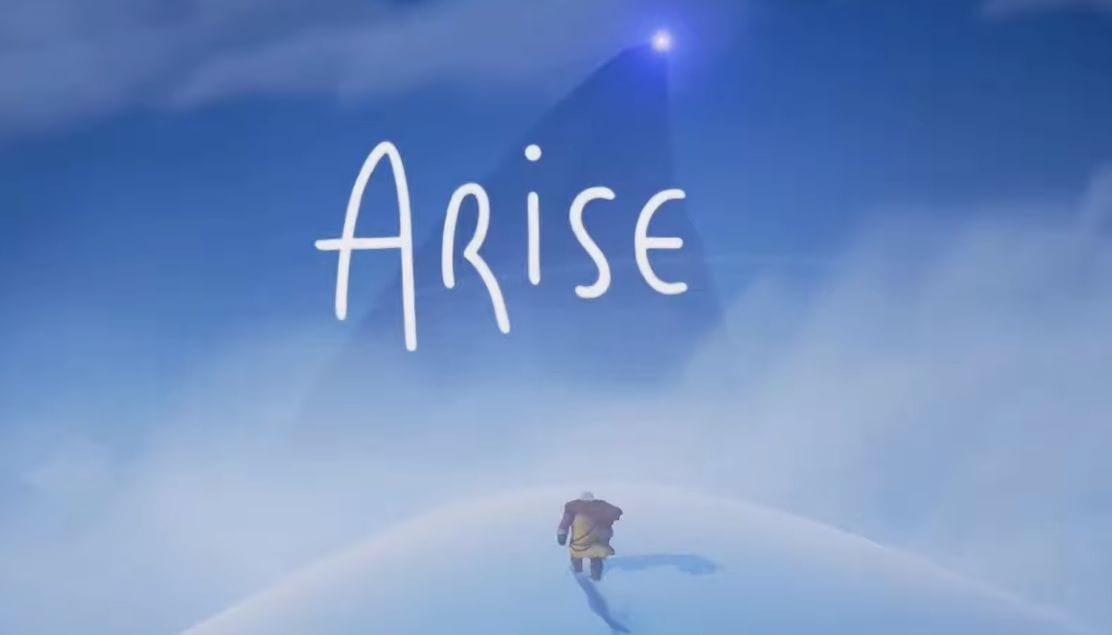 State of Play saw the debut trailer for Arise, a gorgeous-looking adventure game set in a beautiful fantasy world from developer Piccolo.

We got to see a fairly extensive look at the game’s pretty art-style and its adventure gameplay. From what we can tell, it looks as though you’ll be undertaking some sort of pilgrimage through the afterlife, which is represented as a beautiful but sometimes harsh and eerie wilderness.

It rather reminded us of adventure games like Journey.

A quick bit of detective work yields a job posting from the developer was back in 2017, who stated at the time that their project “features a very personal style similar to the game RIME and Ghibli films.” They were employees with “artistic sensibility, not just technical prowess.”

Other games shown during State of Play include Call of Duty: Modern Warfare, Batman, and Humanity.