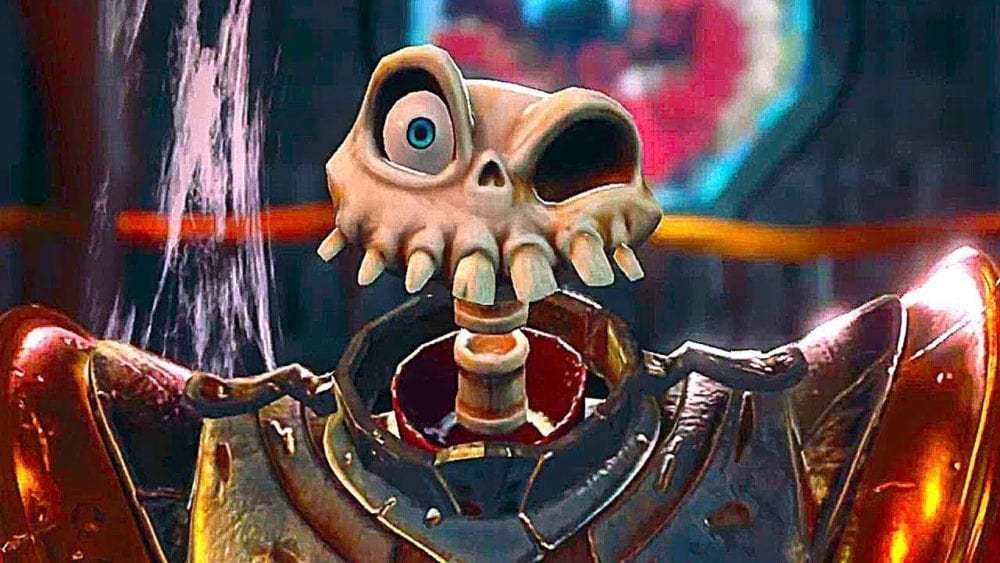 A playable demo for the upcoming remake of PS1 classic game MediEvil is launching today on the PS Store for PS4 owners.

The State of Play broadcast which revealed the demo, also included the news that there will be an exclusive helmet, Dan’s Helmet to be specific, which will a reward for the full-game for those that download and play the demo.

As of this writing the MediEvil demo is not yet live, but we imagine it won’t be too long considered it’s already past 4 P.M. here on the east coast.

The full version of the MediEvil remake will be out just in time for Halloween on PS4 on Oct. 25.

You can check out the new trailer accompanying the demo below: