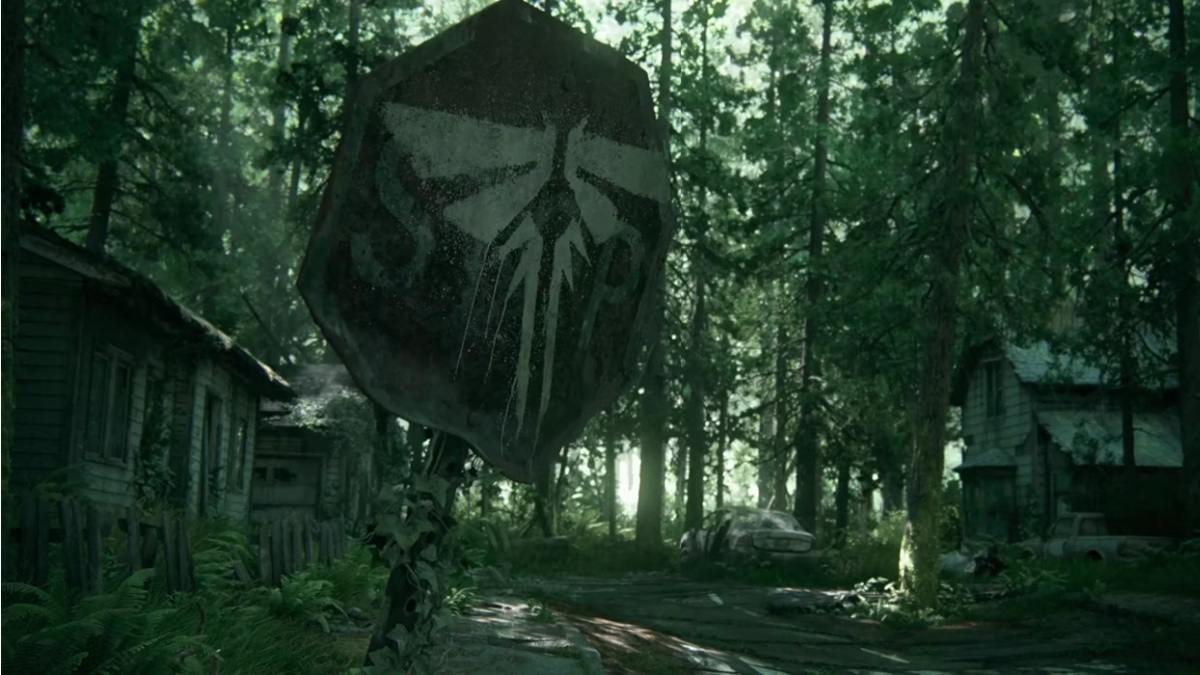 HBO’s The Last of Us translates elements from the game to television pretty directly. Its setting, characters, and apocalyptic infection are all carried over fairly faithfully, and bring the world to life through a new medium. It also carries over the more nebulously aligned factions of the show, and if you’re a little unclear on who they are all at this point, rest assured you’re not alone. That’s why we’ve created this guide in order to answer the question: Who are the Fireflies in HBO’s The Last of Us?

The Fireflies in HBO’s The Last of Us, Explained

Within the world of HBO’s The Last of Us, The Fireflies are an anti-military faction which fought to re-establish a democratic government across the United States.

Within the first decade of the martial law imposed by the military to maintain control of quarantine zones, the group emerged in protest of their continued control. They organized several protests and riots against their oppressors, and gained momentum thanks to food shortages and other issues plaguing these dystopian bastions of safety. With time though, their efforts became more organized and targeted, with them emerging as the only force capable of opposing the military.

They continue to orchestrate armed resistances within the country’s quarantine zones in service of this goal, and have resorted to actions such as bombings and torture to maintain their offensive against the army. They’re particularly active within the Boston quarantine zone, where the military is shown fighting against Firefly forces at the start of the television series.

In addition to armed resistance, the group is also dedicated to finding a way to eradicate the fungal outbreak that has triggered an apocalypse and collapse of society. This is seen as the preferrable method of reinstating a democratic government among its members, as they’d prefer to end to their conflict with the military before any more survivors are killed than is necessary. Their scientific facilities are limited though, with the sole medical facility capable of developing a cure being located in Salt Lake City, Utah.

How Did The Fireflies Find Ellie?

As for how the Fireflies found Ellie in HBO’s The Last of Us, it’s fairly straight-forward.

Riley, one of their younger members and a friend of Ellie’s, went missing prior to the events of the series. When they went looking for her, they found her dead due to succumbing to the fungal infection. Ellie, meanwhile, was sitting next to her alive and well despite being bitten herself.

Realizing they may have stumbled onto someone who is immune to the infection, they then took her back to their hideout to monitor her and make sure she didn’t turn. Once it became clear she wouldn’t, it was determined by Marlene that Joel should transport her across the country to their medical facility in Salt Lake City.

Hopefully this made thing a little clearer regarding who the fireflies are in HBO’s The Last of Us. For more on the series, check out our guides on why there are tendrils instead of spores and why the soldier shot Sarah. We’ve also got plenty of articles related to the wider Last of Us franchise, which you can look through down below.

Related Posts
Comments
Continue Reading
Related Topics:Explained, Guides, HBO, The Fireflies, The Last of Us, who