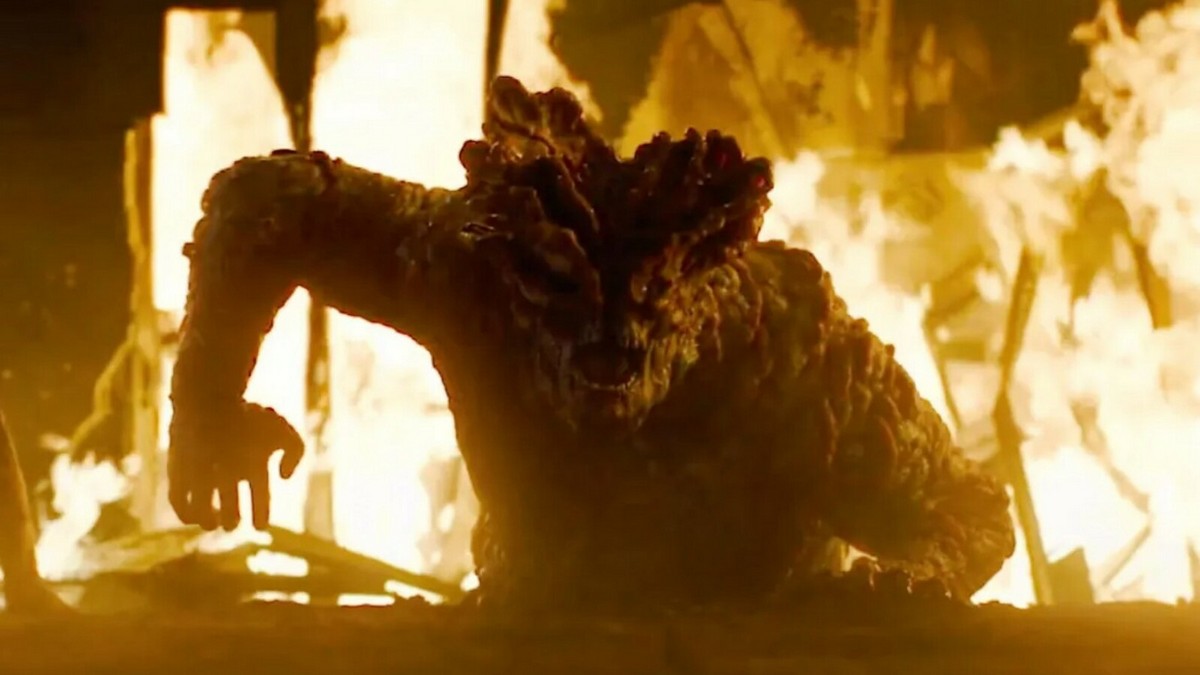 If you have played the games before, you would know that the cordyceps fungus is able to infect people in The Last of Us using airborne spores. However, for the television adaptation of the series, that is not the case. To find out more about how does the infection spread in The Last of Us on HBO, read on.

As detailed by series co-creators Craig Mazin and Neil Druckmann in an interview with Collider, there was a need to reinvent the fungal infection as they did not want actors to be using gas masks. So, instead of spores, the infection now spreads via tendrils in The Last of Us on HBO.

“Eventually, those conversations [about not using gas masks] led us to these tendrils,” explained Druckmann. “And then, just thinking about how there’s a passage that happens from one infected to another, and like fungus does, it could become a network that is interconnected. It became very scary to think that they’re all working against us in this unified way, which was a concept that I really liked, that got developed in the show.”

It is interesting to note that there is a mention of connectedness between the infected, meaning that once they are alerted to the presence of prey, it is likely that a horde will form. Anyone unfortunate enough to be bitten or come into contact with these tendrils will likely be infected as well.

This change to how the infection spreads in The Last of Us on HBO will definitely not be the only one, so be sure to keep up to date about everything for the show here on Twinfinite. Check out the entire episode schedule and runtimes of the season, or read about 10 other shows that are similar to The Last of Us to fill the time in between episodes. For everything else, search Twinfinite or check out the content below.