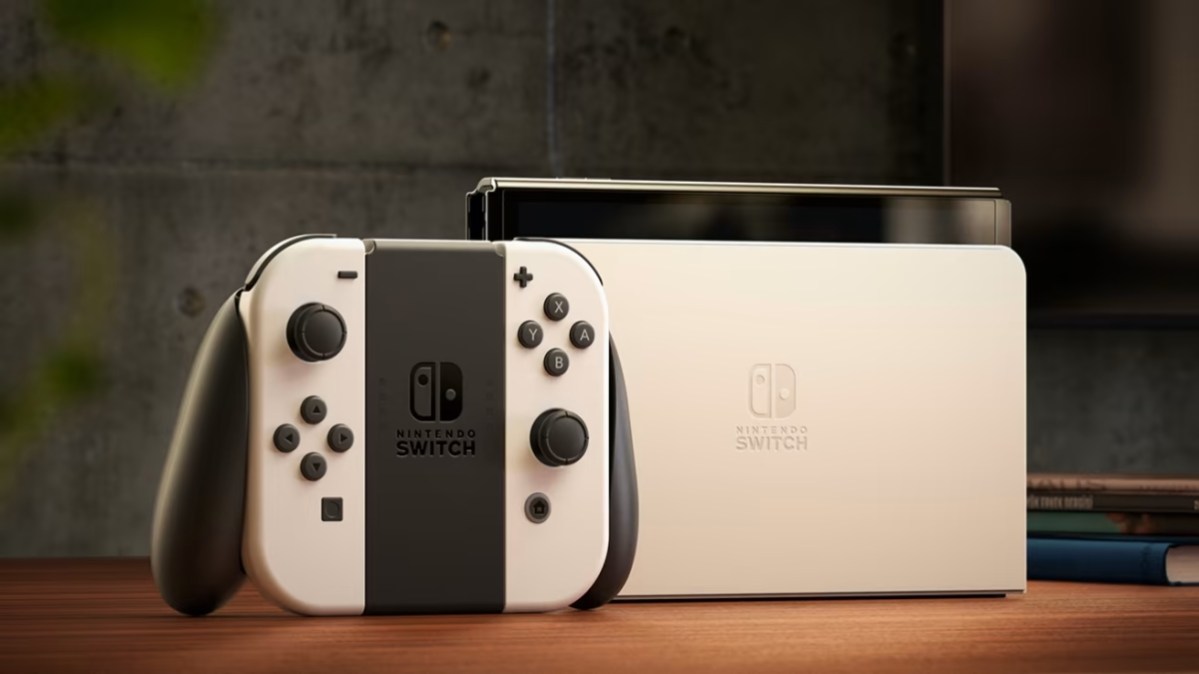 2022 was a fine year for Nintendo as the Switch saw a wide range of genres come to the console. There seemed to be a steady flow of releases throughout the year of first-party games, though few titles really held up to Nintendo’s competition, and one of the most anticipated games ended up being delayed.

The stars seemed to be aligned for Nintendo to have a great 2023. There are already several exciting first-party games announced, and the company is exploring ways to extend its most popular franchises to media outside of video games. Although the year for Nintendo looks bright, there are a few important resolutions that need to be kept if they want to go above and beyond.

Nintendo generally does okay with sticking to the release dates that they have announced, but there have been a few instances lately in which they have needed to delay games or content. Of course, sometimes this is necessary in order to avoid releasing broken or unfinished games, but in 2023 we want Nintendo to be certain they can meet a release date before announcing it.

The highly anticipated Legend of Zelda: Tears of the Kingdom was delayed from 2022 to May 12, 2023, and so far we don’t know much about the game even though it’s supposed to be coming out in just a few months from now. It would be pretty disappointing if it gets delayed again to the end of the year after expecting it to come out several times before then.

Pikmin 4 is set to release in 2023, but without a more specific target window and only a teaser trailer so far, this is another game we hope makes it to our consoles this year. For other games that will eventually be announced for this year, Nintendo needs to be certain they will be ready before they commit to those dates.

Bring Virtual Console to the Switch

Many fans have been asking for Virtual Console to come to the Switch for years, but this request is more important than ever in 2023. That’s because the eShop on the Wii U and 3DS will be permanently closed this year on March 27, bringing an end to Virtual Console.

All things must come to an end eventually, but the Virtual Console lineup on Wii U and 3DS is the only way to purchase hundreds of titles from older consoles, from Game Boy Color/Advance to Nintendo DS and even some third-party retro consoles like the TurboGrafx-16 and Game Gear.

We already have many retro titles from NES, SNES, and N64 available on Nintendo Switch Online, but there are still hundreds of games that were available through Virtual Console that are missing. In 2023, Nintendo should find a way to either add these titles to NSO or simply bring the Virtual Console library to the Switch for players to purchase individually.

These are big events, but so far, Nintendo hasn’t announced a new Super Mario game to tie in with them. This seems like the perfect opportunity for the company to market and release a new game in the franchise.

It’s been six years since the last original 3D Mario (Super Mario Odyssey in 2017), which is about the average time it takes for Nintendo to release that type of game. We had Super Mario 3D World + Bowser’s Fury in 2021 to ease the wait, but since that was a port with extra content, we’re ready for something brand new. 2023 feels like the right time for that to happen.

Nintendo is usually good at supporting games that have already been released by adding new content over time, but lately, they’ve been dropping the ball with this one.

Sure, there are some exceptions to this, like the new DLC booster course tracks that are being added to Mario Kart 8 Deluxe, but there are a number of games that could be receiving much more new content than they are.

One of the biggest offenders of this is Mario Party Superstars. This game launched with just five boards to play on, which is less than the Mario Party before it and three fewer boards than the very first Mario Party game on the Nintendo 64. Since the boards in Superstars are just remastered versions of older titles, there’s no reason why Nintendo can’t be updating the game with more.

Other games like Nintendo Switch Sports and Mario Strikers: Battle League have gotten new content, but it’s been remarkably slow, and the updates have been dull. Nintendo would be able to breathe new life into these titles if they received interesting content updates that would bring back older players and entice new buyers.

Let’s face it: The Nintendo Switch is feeling pretty dated at this point. The original system is already six years old, and while the OLED model was a nice upgrade, there’s still a lot more that Nintendo can do to refresh its hardware.

It’s no secret that many games from 2022 on the Switch struggled with performance and graphics, and part of the reason why is due to the limitations of the hardware. The excuse used to be that the Switch is a handheld device, and that was holding it back, but recent competition like the Steam Deck proves that it could be doing so much more.

2023 is the time for Nintendo to share what the plans are to take its hardware to the next level, whether that will be a new iteration of the Switch or a successor console. Perhaps this will be the last year for the Switch before we finally see what might be in store for Nintendo’s hardware in 2024.