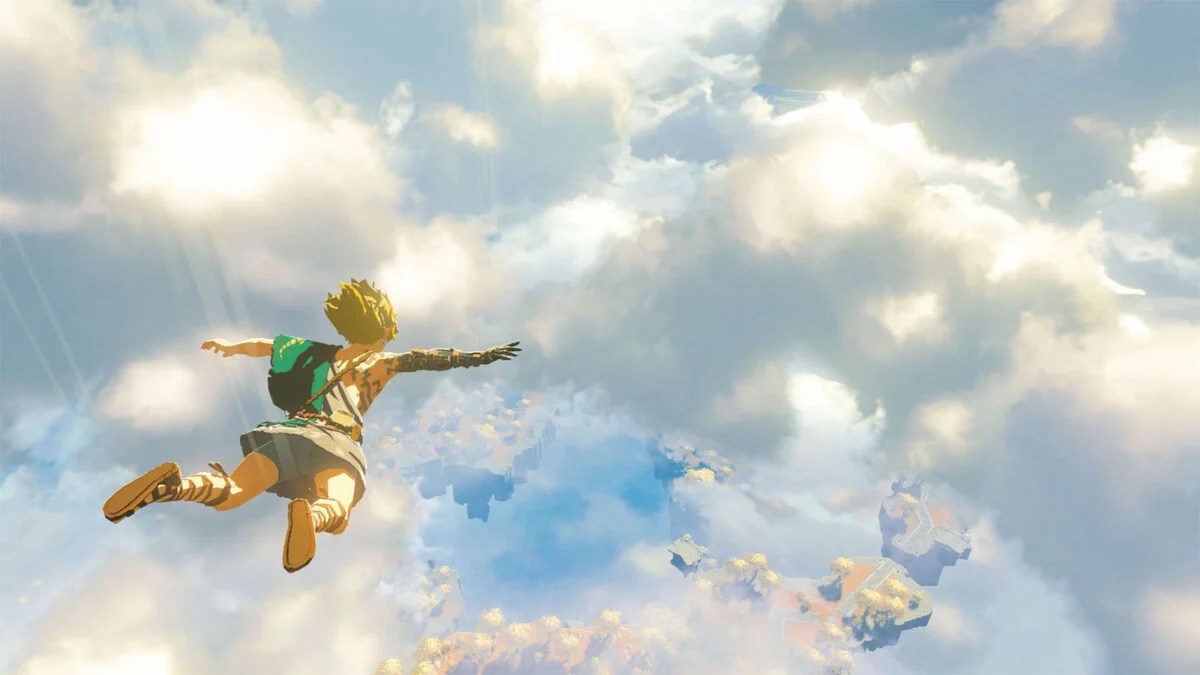 As the year draws to a close, eager Legend of Zelda fans have kept their eyes firmly on the horizon and the upcoming sequel to the revered Breath of the Wild, Tears of the Kingdom.

Nintendo have remained tight-lipped on details, as per the norm, leaving the investigative work up to the fanbase. A recent Reddit post by user Few_Working3350 has recently gained quite a bit of traction, noting what is potentially a hitherto unannounced feature for Link’s adventure.

Posted on the NintendoSwitch subreddit, the post highlights promotional material for Tears of the Kingdom that boldly promotes Nintendo Switch Online functionality. The advertisement, which is in Dutch, apparently translates to “get more out of your Nintendo Switch”.

The post has garnered almost 5,000 upvotes and over 350 comments as of the time of publishing, with the community abuzz as to what this could possibly mean.

Before we go putting images of multiplayer Zelda in your head — Four Swords Adventures is still readily available and perfectly deserving of your attention, don’t forget — we must acknowledge the strong likelihood that the actual online functionality will be something rather unspectacular.

Popular consensus is that the online features would be limited to cloud-based saving, a disappointing and yet all too sensible concession that brings more ambitious ideas crashing back to earth.

While this isn’t quite the bombshell some may have hoped, it isn’t a reason to be any less excited for Tears of the Kingdom, which promises to be a standout bookmark to the latter years of the Nintendo Switch’s lucrative life cycle.

As commenter Bobertus so aptly observed in the subreddit thread: “Makes sense. I’ve heard that a lot of the game is in the clouds.”