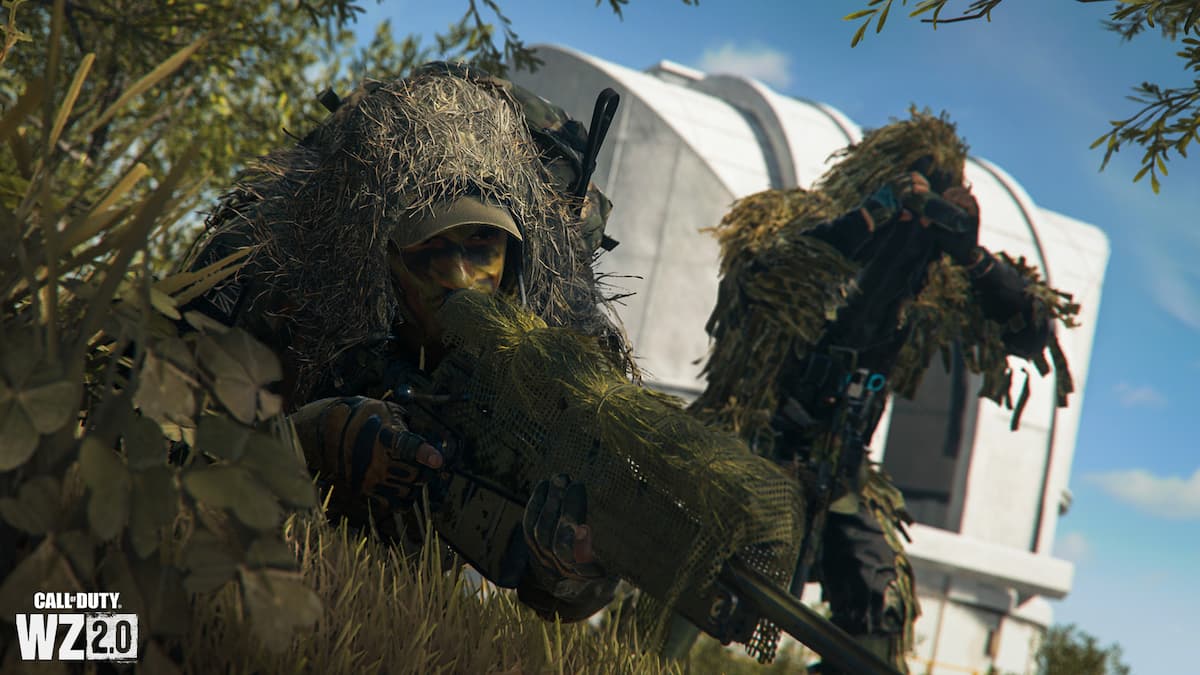 Warzone 2.0 has unsurprisingly proved massively popular since its launch back in November, but a couple of features many players are clamoring for are an alternative map and the return of a favorite game mode. The good news is that they’re on the way; here’s all the changes in Modern Warfare 2 and Warzone 2.0 Season 2, including the upcoming Resurgence Map.

Season 2 of Warzone 2.0 was originally penned to start Feb. 4, but it has since been delayed to Feb. 15. The news comes after rumors of a possible delay was in the cards, due to dwindling player count and much restless fan feedback regarding the state of the game. Per usual Season 2 doesn’t specifically apply for Warzone 2.0 alone, as Modern Warfare II will be experiencing a content update as well.

Per the previous section, Warzone 2.0’s Season 2 is highlighted by the addition of Resurgence and a “brand new smaller map for Warzone 2.0.” Resurgence was a welcome addition to the Warzone formula when it was first released for the original game back in 2020 as it allows for faster pace games. Many players found it to be more enjoyable due to a smaller player count and map size, as well as a respawn option after dying.

The smaller map in the original game was called Rebirth, but that’s not likely to return in Warzone 2.0. Instead, we’re expecting something completely new, although the identity of the “smaller map” remains to be seen, many fans are hoping that it’s a new iteration of that beloved Rebirth design.

Alongside the return of Resurgence and the debut of a new map, Infinity Ward has tweeted that changes are coming to the Gulag, looting, and loadouts. A blog post in the coming weeks will describe the scope of the changes. There could also be an update to the DMZ mode, although details on that remain tightlipped.

On the multiplayer side of Call of Duty, Season 2 is expected to bring a few new changes, headlined by the addition of Ranked play. Additionally, new multiplayer maps, modes, weapons, and much more will join the game.

Ranked Play has been in the works for some time and will see Treyarch head up the competitive side of the game. Ranked was supposed to join during Season 1, but it wasn’t ready in time, and in its place fans received the “CDL Moshpit,” which is the entry point for competitive CoD. CDL Moshpit replicates the ruleset and bans the Call of Duty League implements, although it does take time for the game to match the ruleset due to the time it takes for pros and the league to come to agreements on what’s competitively sound. Expect Ranked Play to follow a similar format to previous CoD titles with competitive modes and rewards, ranked skill divisions, visible skill ratings, and a top 250 leaderboard being the core draw.

Regarding the new maps and modes, leaks have been swirling that Castle will be introduced in this title. Castle originally debuted in 2008’s Call of Duty: World at War and was remade for Call of Duty: Vanguard. The new modes rumored to join are Gun Game, Cranked, and Gunfight, which have made appearances in previous CoD titles.

Each new season of CoD introduces a few new weapons and a new Operator, and this season will be no different. The leaks have been working overtime, with reports pointing to two new weapons joining the weapon pool. They are reportedly a Crossbow, a one-shot weapon that usually allows for unique ammunition, and the Vepr-12 shotgun, a semi-auto shotgun. The former was usable in the campaign, and the latter was discovered in the game files.

Alongside the weapons, the newest operator is reportedly named Ronin, who was previously in Modern Warfare 2019. If the rumors of Castle joining are true, then Ronin’s appearance would only make sense, pointing towards a Japanese theme for this season.

If the first season set any sort of precedent, Modern Warfare II and Warzone 2.0 will receive a few shared changes across the games. The primary change will be the addition of more Prestige ranks with new rewards to gain, as both games share a universal leveling experience. Players should also expect plenty of quality-of-life changes, as bugs and glitches litter both titles.

Why Did Season 2 Get Delayed?

Season 2 was scheduled for a Feb. 4 launch, yet Activision and Infinity Ward decided to push back the launch to Feb. 15, stating both parties have seen the feedback on the state of Call of Duty.

The argument for the delay can be split down the middle, with equal blame going between Modern Warfare 2 and Warzone 2.0. On the multiplayer side, fan sentiment has seemingly been very disappointing, with the player count drop-off matching that feeling. Modern Warfare 2 launched in a rough state, missing staple features, and with little content. Our review was indicative of those sentiments, and almost three months later, not much has changed.

Conversely, while Resurgence returning is great, the actual state of the game has caused much grief in the player base. The original Warzone wasn’t perfect by no stretch of the imagination, but Warzone 2.0 seems to exacerbate the problems with a much faster time-to-kill and the end game turning into a “self-revive” party. Many fans are hoping for an overhaul to the game’s design, and while Infinity Ward has mentioned the team has seen the feedback, pushing back a major content update by two weeks doesn’t scream major overhaul inbound. It’s also important to note that Call of Duty seasonal updates have always been split in half, so while Resurgence is coming, it doesn’t mean it’ll be a day-one addition.

There you have it, all of the changes in Modern Warfare 2 and Warzone 2.0 Season 2 and the release date. Below, you’ll find plenty of content to keep you up to date on everything CoD related.