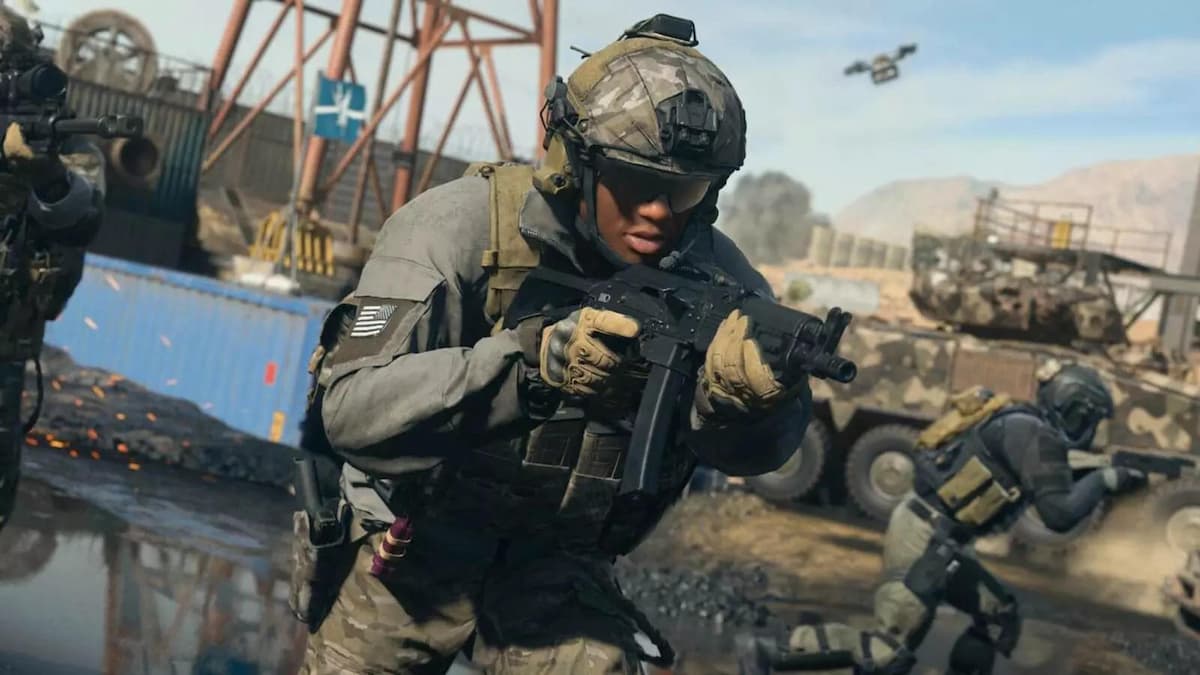 It’s been almost two months since Call of Duty: Modern Warfare II blitzed the gaming industry, rising to the top of the charts and becoming the most-sold entry of all time in the FPS franchise. However, as quickly as it rose, it fell just as fast as player counts have been severely dwindling post the launch of Warzone 2.0, according to Steam Charts.

While the player count rapidly nosedived, an eerie rumor surfaced that the upcoming second season of content could see a delay in its delivery date. Needless to say, that rumor turned out to be correct, as the official Call of Duty account tweeted out a post confirming the delay. Season 2 will arrive on Feb. 15 instead of its original target date of Feb. 4.

Our review of Modern Warfare II was fair yet indicative of the state of the game, as it lacked a fair amount of content to justify the price tag. In a few weeks, Infinity Ward will be put to the test, as fans will find out if the team can flip the script.