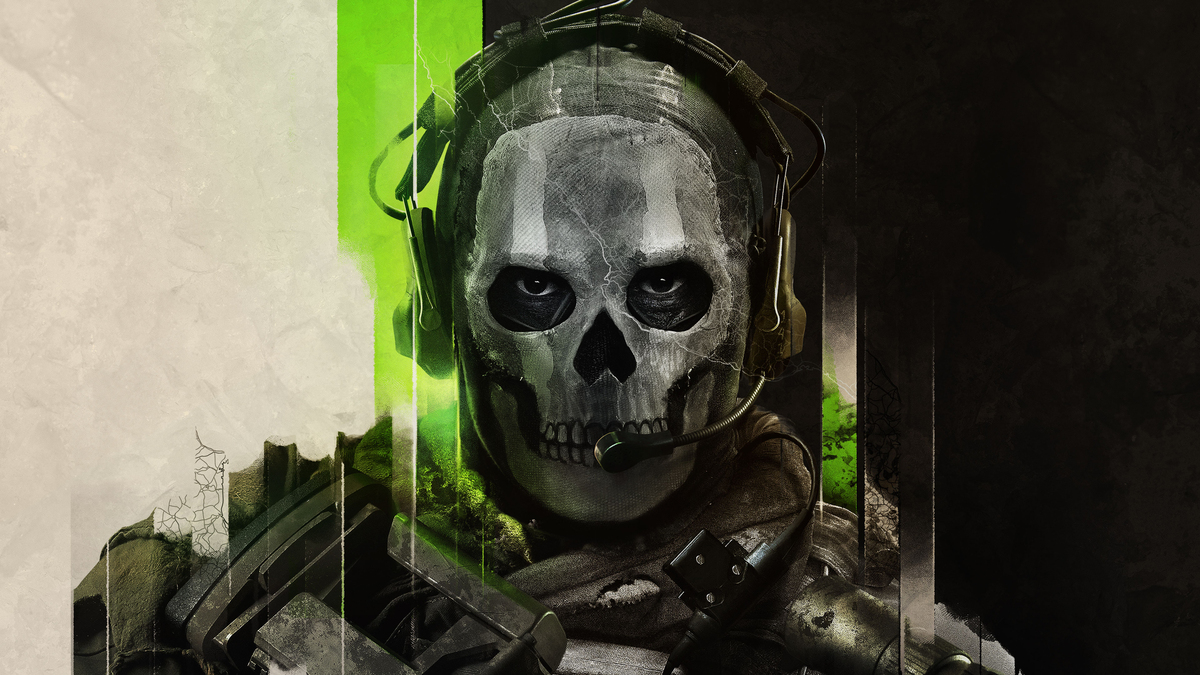 Call of Duty: Modern Warfare 2 has become the fastest-selling COD title ever by surpassing $1 billion in sales and beating the record previously held by Black Ops 2.

The astonishing new record was revealed in an official press release published on Business Wire. It took only ten days after Modern Warfare 2’s release on Oct. 28 to reach the $1 billion mark. Black Ops 2 previously set the record in 2012, when it took 15 days from release to reach $1 billion in sales.

Since Modern Warfare’s 2 release, player engagement has reached new heights, with more than 200 million hours and over 1 billion matches played across PlayStation, Xbox, and PC. The newest records and huge player engagement have only served to build on Modern Warfare 2’s current success. The game holds the top spot for highest grossing entertainment opening of 2022 and is considered the #1 top-selling opening in the franchise’s history.

I am so proud of the extraordinary achievement from our Call of Duty teams and the records they have achieved with Modern Warfare II. Connecting the world through joy, fun, and the thrill of competition is the key to our success.

Modern Warfare II’s Battle Pass is set to release on Nov.16 and will coincide with the release of Warzone 2.0. The revamped Warzone will introduce the expansive Al-Mazrah map along with aquatic combat and over a dozen new vehicles.

Warzone 2.0 will also feature the debut of Extraction Mode, a franchise first inspired by Escape from Tarkov, and a reworked Gulag which will feature 2v2 battles.

You can check out our review of Modern Warfare 2 here as well as our ongoing coverage and guides below.