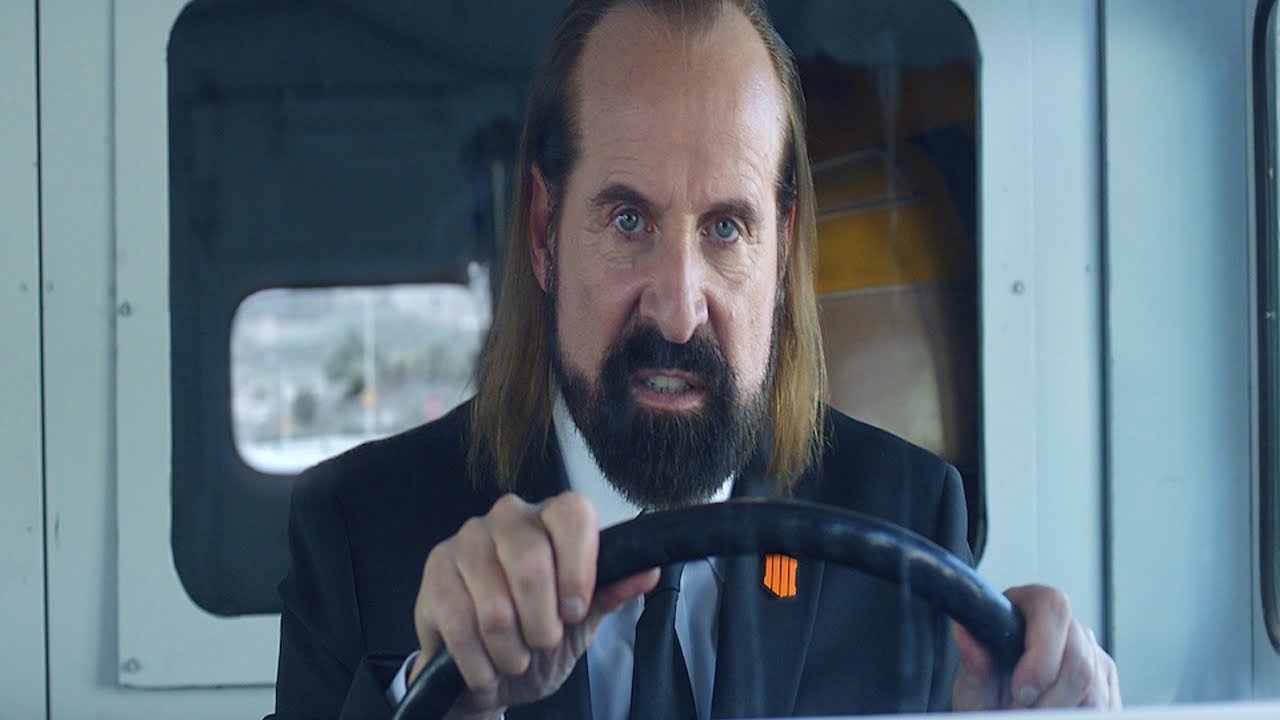 Alongside the massive update, Treyarch and Activision have also released a live-action trailer titled “The Replacer Did It” to promote the new content. You can check out the new trailer embedded down below.

If you picked up the Black Ops pass, you’ll also have access to two new multiplayer maps: Casino and Lockup. The Blackout battle royale map has been expanded slightly to introduce a new area called Ghost Town, which is a callback to the Black Ops 2 map, Standoff.

And of course, the update also brings about new weapons, outfits, and camos for you to earn and equip. Along with all these additions, the Hot Pursuit game mode will also be arriving later today, which introduces three new vehicles: the SUV, PBR, and Muscle Car.

If you’re still a diligent Black Ops 4 player, this latest update definitely introduces a ton of new content and modes to keep you occupied for a little while longer, with more to come later. You can check out the full patch details here.