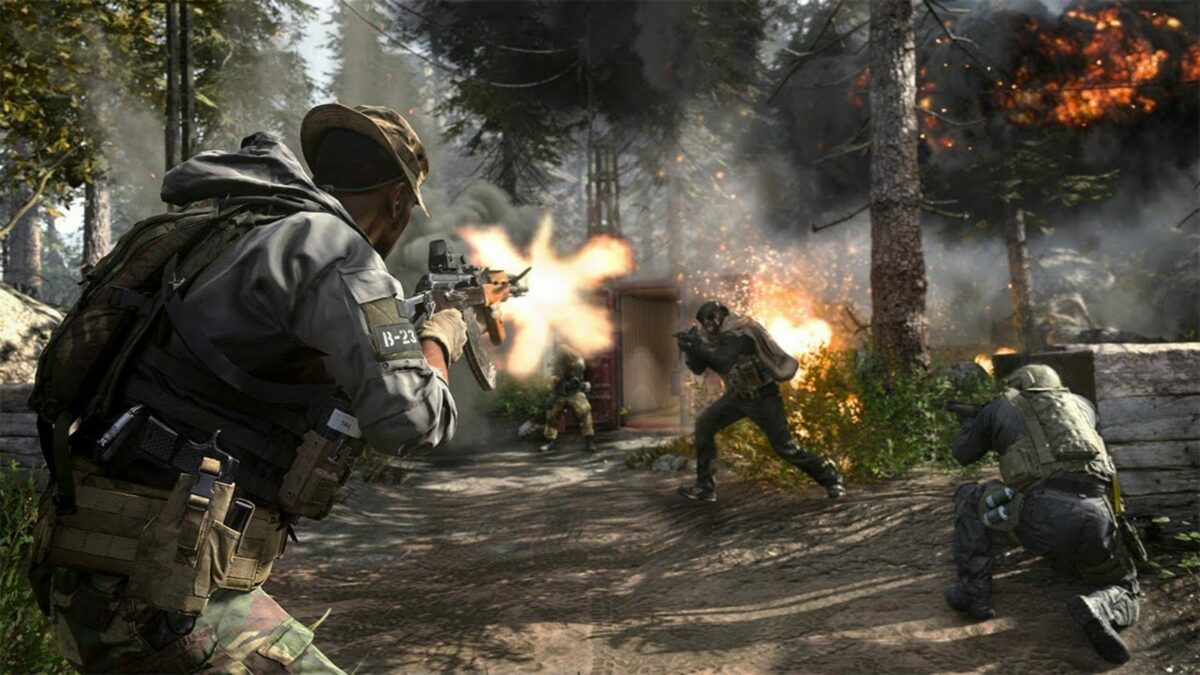 Today, Infinity Ward revealed a boatload of information regarding all of the new content that is coming alongside the release of Modern Warfare 2, including the return of some fan-favorite game modes. Yes, that is right, Ground War is officially coming back to Call of Duty, though they’ll now be called Battle Maps.

Alongside the return of Ground Wars, a new game mode that focuses on eliminations is also being added, known as Invasion. You can check out a breakdown of both alongside the new trailer below.

Maps created for Ground War are known collectively as Battle Maps, and are based on key learnings from the creation of Call of Duty: Warzone’s Verdansk. Topline intel includes the following:

Crank up the mayhem in a massive Deathmatch set across sprawling maps:

Call of Duty: Modern Warfare 2 will release on PlayStation and Xbox consoles, as well as PC, on Oct. 28, 2022. For more info on the game, be sure to check the site, as we’ll have lots of Beta coverage starting this weekend.