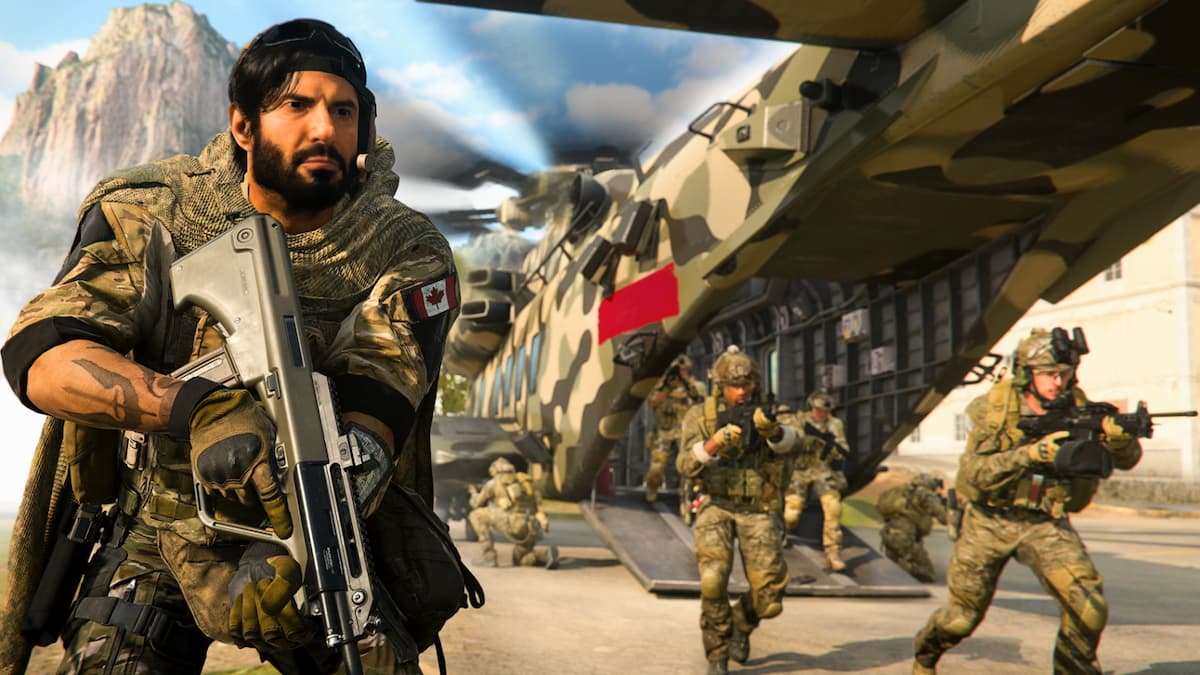 All eyes are on Infinity Ward as it puts the finishing touches on the second season of content for Call of Duty: Modern Warfare 2 and Warzone 2, especially after it was delayed from its original release date until next month. One feature the development team has now confirmed will, at last, be included is Hardcore, a fan-favorite game mode that was strangely missing at launch.

For those not up to speed, Hardcore has been part of the CoD experience for years, beloved by a community of players who enjoy its more competitive multiplayer experience. There’s a more limited head-up display; a faster time to kill, and friendly fire is switched on.

For whatever reason, Infinity Ward removed the mode from MW2 at launch, replacing it instead with Tier 1, a mode that was essentially a rebrand of the Realism game mode. It failed to strike a chord with fans of Hardcore, though, many of whom disliked its hitmakers, kill feed, and complete lack of HUD.

Precise details on what to expect from this re-jigged Hardcore mode in Season 2 will have to wait until Infinity Ward’s in-depth blog publishes later this week. Until then, you can check out everything we know about MW2 and Warzone 2 Season 2 in our detailed article here.