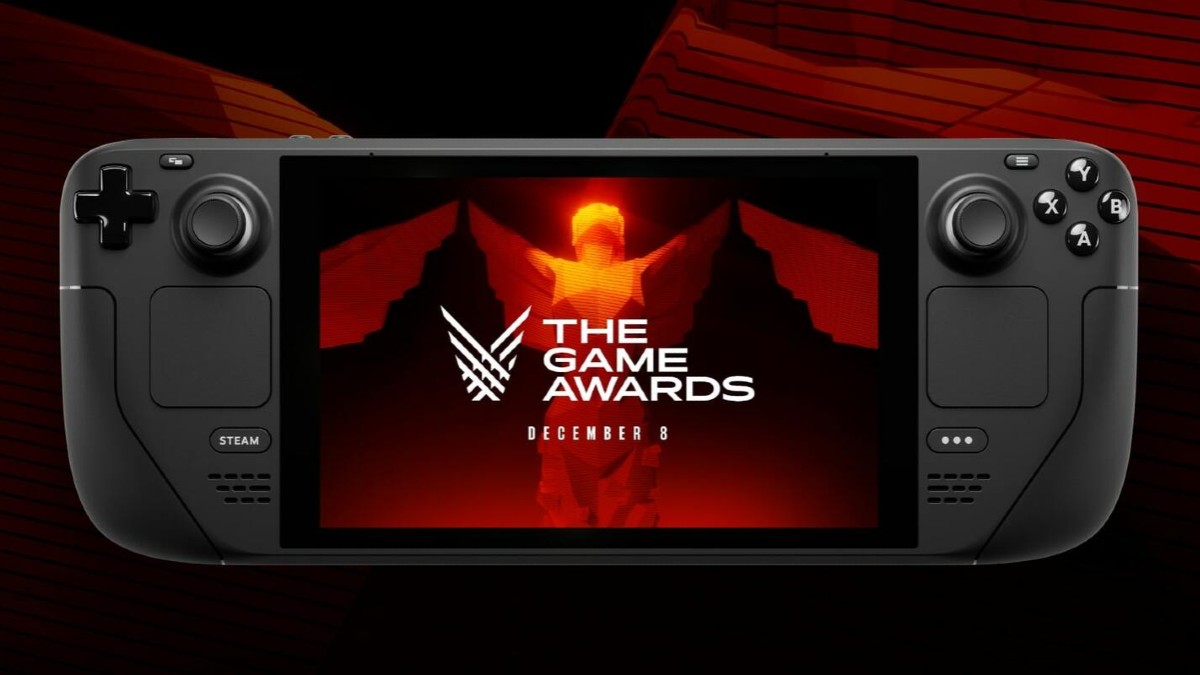 The Game Awards came and went last night, featuring plenty of exciting new reveals, awards, and interruptions that are sure to have people talking for a while to come. Amidst all of the chaos, something that may have gone a bit under the radar to some viewers is the insane amount of money that Valve put out for the event in the giveaway department.

At the start of the show, it was revealed that the company would be giving away a Steam Deck for every minute on the minute during The Game Awards. For those that aren’t aware, this device is essentially a portable PC, and it packs a lot of power, meaning it isn’t cheap. To be exact, a 512 GB Steam Deck currently costs $649.

So the question is, how much money did giving away all of those Steam Decks cost Valve? Since the show ran for about 3 hours, that means that 180 people got one. When you multiply that amount by the above price point of $649, the total comes out to a whopping $116,820.

How Much Did Christopher Judge Cost Steam at the Game Awards?

I can only imagine explaining that invoice, “Sorry about the 12k charge on the company card; Scarface and Kratos really know how to keep a conversation going!”