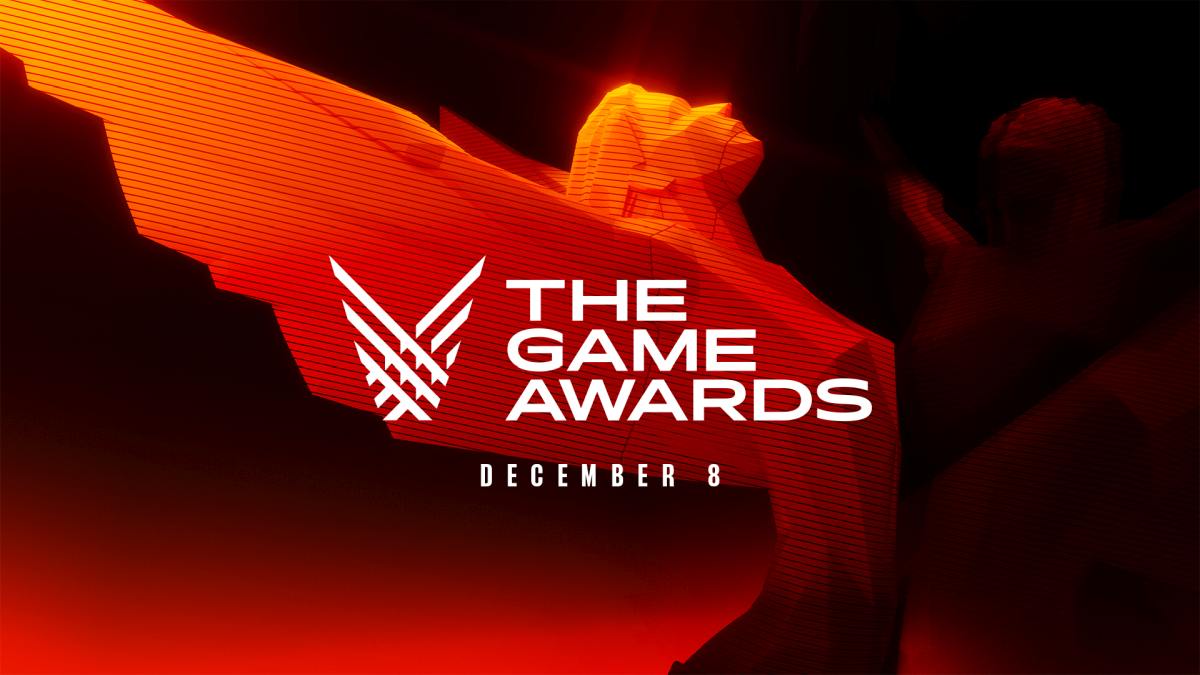 Image via The Game Awards

The awards ceremony of The Game Awards has just concluded at the Microsoft Theater in Los Angeles., and the winners have been announced.

The Most Anticipated award for 2023 went to The Legend of Zelda: Tears of the Kingdom, leaving behind Final Fantasy XVI, Resident Evil 4, Starfield, and Hogwarts Legacy.

On the other hand, Genshin Impact won the popular vote and received the Player’s Voice Award.

The nominees and awards have been decided by a jury composed of representatives of over 100 media outlets and influencers, with 10 nominations from Sony’s God of War Ragnarok, 7 for Horizon Forbidden West, and 7 for Elden Ring.

While fans were encouraged to vote for the awards, the public vote only determined 10% of the results, while 90% was determined by the will of the aforementioned jury.

The 2021 edition of The Game Awards saw the triumph of It Takes Two, while the 2020 edition was won by The Last of Us Part II. At the 2019 edition, Sekiro: Shadows Die Twice was named Game of the Year. God of War was honored as Game of the Year at the 2018 edition. The Legend of Zelda: Breath of the Wild brought home the win in 2017. Overwatch won in 2016. The Witcher 3: Wild Hunt won in 2015, while Dragon Age: Inquisition was judged at the top in 2014.